“Some things may be true even if Donald Trump said them.” No, that’s not a message from a fortune cookie. It’s an admission by ABC’s Jonathan Karl, who acknowledged that bitter truth on the network’s “This Week.”

“Some things may be true even if Donald Trump said them” – ABC’s @JonKarl re origin of COVID-19 pandemic. #ThisWeek pic.twitter.com/voC1ISBv4X

It isn’t just Karl who has had the scales fall from his eyes. As Fox News reports:

Once widely cast aside as a racist “conspiracy theory” and “fringe” nonsense, the possibility that the coronavirus accidentally leaked from the Wuhan Institute of Virology has gained increasing credence in recent weeks. The saga has led to yet another reckoning for mainstream media journalists about groupthink and bias in the industry. Faced with criticism that they blasted the theory last year for political reasons, some reporters have admitted its Republican origins with figures like Sen. Tom Cotton, R-Ark., former President Donald Trump, and former Secretary of State Mike Pompeo played into why they disparaged it. (RELATED: WaPo fact check declares Wuhan lab leak theory ‘suddenly’ credible)

Nor is it just the legitimacy of the Wuhan lab leak theory that journalists are coming to terms with. As Glenn Greenwald notes in a thread that should be required reading/viewing for news junkies:

Painful to watch: harsh reality starting to seep ever so slowly into MSNBC, courtesy of @Isikoff, who admits that much of what that network spent the last 3 years deceiving its audience to believe turned out to be a hoax: pic.twitter.com/KQejtpSY3d

None of this means, of course, that the Left as a whole will admit its perfidy and promise to do a journalistically responsible job from now on. Consider this assessment of a new book by The Atlantic’s Edward-Isaac Dovere, which focuses on the Obama administration’s role in both perpetrating and perpetuating the Russiagate hoax:

Relying heavily on Barack Obama’s key national security people, Dovere seems unaware that they have used him to launder their wretched history. 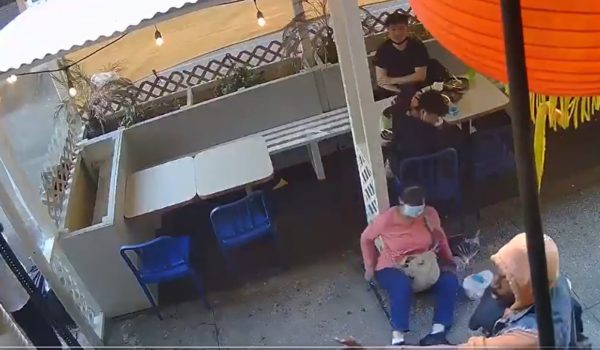