The Post-Millennial reports that Denver School Board Director Tay Anderson, a fervent Black Lives Matter activist, is accused of molesting over 60 students. Mary-Katherine Brooks Fleming told the Colorado House Judiciary Committee that 62 individuals had sought help in response to sexual abuse. The abuse ranged from unwanted touching to “violent acts of rape,” she said; 61 of the victims were illegal immigrants or were recipients of the Deferred Action for Childhood Arrivals program.

“Those who came to my home didn’t have health insurance, couldn’t afford emergency rooms, and even if they could, they wanted to avoid mandatory reporters for fear that such an interaction could jeopardize their family,” Brooks Fleming said in her testimony before the Committee. “It is horrifying to realize that someone had preyed on these children, knowing their silence was guaranteed.”

Denver Public Schools acknowledged Friday night that its board and the Denver Police Department are aware of new sexual assault allegations against school board member Tay Anderson after a woman testified this week before a legislative committee about a sexual predator within the school system who has targeted students.

On Tuesday, Mary-Katherine Brooks Fleming, a parent of three DPS students, told the state House Judiciary Committee there is “a sexual predator targeting DPS children” during her public testimony in support of a bill that would make it easier for victims to sue institutions who employ child sexual abusers.

Anderson, who has been under investigation by the school district for a single sexual assault allegation since early April, referred questions to his attorney, Christopher Decker. Decker denied the allegations on behalf of his client. 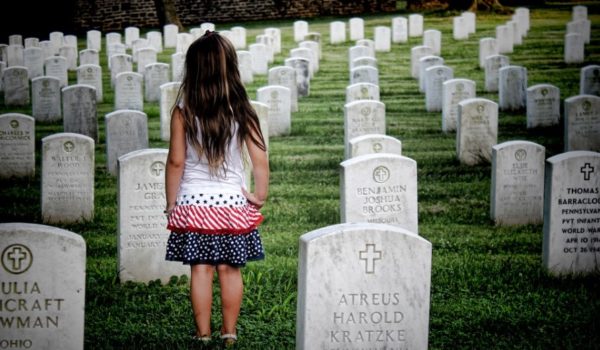