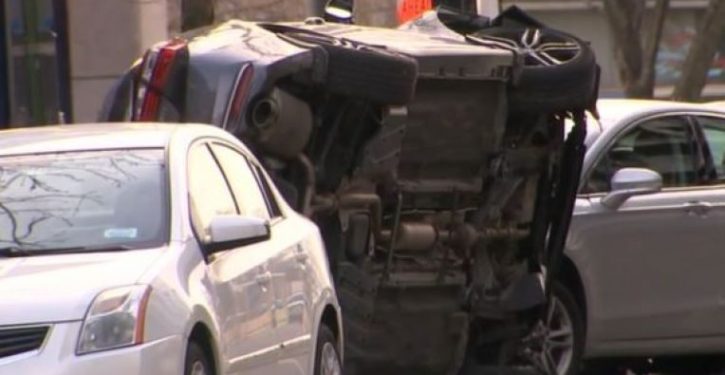 Just days after the entirety of the mainstream media called for Americans to take violence against Asians more seriously, they stand silent as a murdered man’s killers get a slap on the wrist.

Basically, they’re getting away with murder. Is it because they are teens, because they are females, or because the killers weren’t white enough to fit the ongoing America-is-racist narrative of the Left? (RELATED: D.C. police chief doesn’t see point in charging teens in Uber carjacking as adults)

The two teenage girls involved in that fatal carjacking in D.C. will not be facing adult consequences. The man they killed was not so lucky.

It isn’t as though there was any question as to the nature of the crime are their role in it. The carjacking was captured on video, with the driver hanging onto the car — his source of livelihood — for dear life. The sickening sound of the crash as the SUV took a turn too abruptly was plainly audible. Then there was the sight of the body of the victim, 66-year-old Mohammad Anwar, crumpled on the sidewalk where he had been thrown. Finally came the even more disturbing image of one of the two assailants searching the overturned car for her cell phone — this as her victim lay dying on the pavement a few feet away.

Two National Guardsmen who were in the area detained the girls until police responded to the scene and arrested them.

Anwar was rushed to a hospital but was beyond saving.

He was described in a GoFundMe post as “a hard-working Pakistani immigrant who came to the United States to create a better life for him and his family.”

But when all is said and done, this was no crime of desperation, someone trying to “steal a loaf of bread” as Alexandria Ocasio-Cortez might offer as an excuse a looter boosting a big-screen TV after a riot. This was nothing more defensible than any other felonious I-take-what-I-want-because-I-can criminal behavior.

Our culture has a lot to say about “justice” with a very limited understanding of what that bastardized word actually means nowadays.

Our capacity for selective outrage is dizzying, and the media are among the worst offenders.

The leniency afforded to at least the older of these two girls sends a message to the wider public about the real value of human life, and to whether we care nearly as much about the crime committed as we do about the complex political implications of who did what to whom. (RELATED: Following deadly carjacking of Uber vehicle, D.C. mayor delivers tone-deaf tweet) 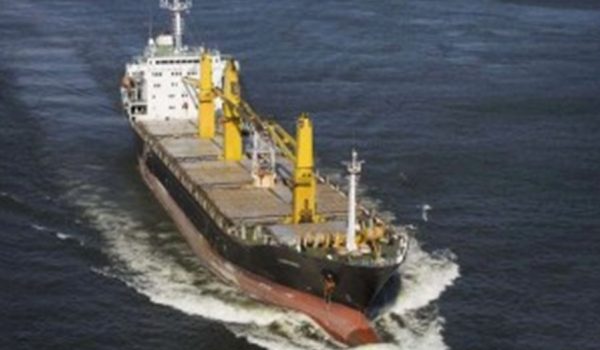