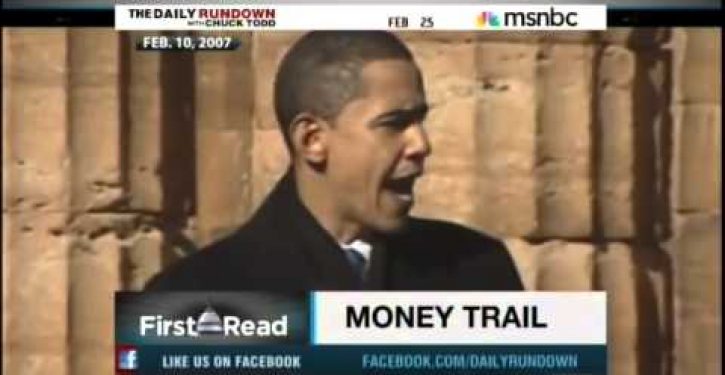 For Bill Clinton it was access to the Lincoln bedroom. For Barack Obama it is access to his ear four times a year. So what’s the difference?

There are two, actually. Clinton doled out White House privileges to pals from Arkansas, not just the rich and famous. What’s more is Clinton never made a federal case about the “1 percent” supposedly not paying their fair share. Obama hasn’t shut up about it.

And now, in a remarkable — and remarkably hypocritical — 180-degree turn, he is blatantly peddling influence to 1-percenters who happen to share his views.

As the New York Times reported on Saturday, Obama’s reconfigured campaign operation, now called Organizing for Action (the acronym, OFA, enables them to use the same monogramed Obama for America guest towels), is selling access to the president to donors who pony up half a million dollars or more:

Next month, Organizing for Action will hold a ‘founders summit’ at a hotel near the White House, where donors paying $50,000 each will mingle with Mr. Obama’s former campaign manager, Jim Messina, and Mr. Carson, who previously led the White House Office of Public Engagement.

Giving or raising $500,000 or more puts donors on a national advisory board for Mr. Obama’s group and the privilege of attending quarterly meetings with the president, along with other meetings at the White House. Moreover, the new cash demands on Mr. Obama’s top donors and bundlers come as many of them are angling for appointments to administration jobs or ambassadorships.

Who are those donors? Regardless of who’s asking, no one’s telling. No one needs to. OFA is a tax-exempt 501(c)(4) and therefore not required to disclose the identities of its donors or the amounts they give.

Welcome to the world of hope and change.

P.S. And if the bloom is not already off the rose, Allahpundit reminds us that after a meeting with state governors on Monday (to spread the word about the post-sequester hell awaiting all Americans), Obama announced he would be taking questions as soon the press had been “cleared out” of the room. How does he spell transparency? 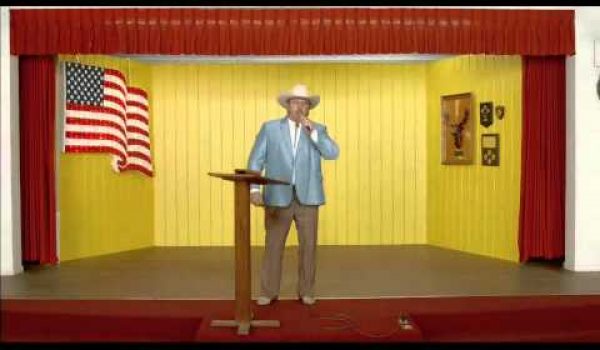