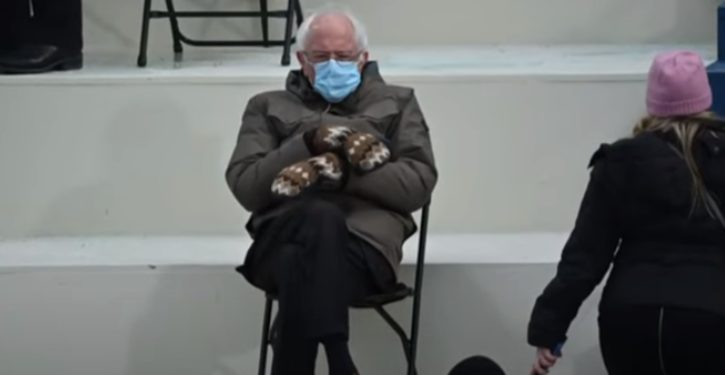 Frankly, I didn’t know there was any other kind. As with the elusive racist dog whistles that liberals have claimed to hear over the years, white privilege (see also “white supremacy”) is obviously in the eye — or, if you want to get down to cases, the imagination — of the beholder. Acronyms, we are now told, are “arrogant” and “brutally exclusionary.” (Somebody better hurry up and tell that to the NAACP.)

But I’m getting side-tracked here. Yesterday, the San Francisco Chronicle ran an op-ed by Ingrid Seyer-Ochi, a public school teacher, who apparently has set for herself the mission of helping her students learn to spot “the enemy.” The article began:

Three weeks ago I processed the Capitol insurrection with my high school students. Rallying our inquiry skills, we analyzed the images of that historic day, images of white men storming through the Capitol, fearless and with no forces to stop them. “This,” I said, “is white supremacy, this is white privilege. It can be hard to pinpoint, but when we see, it, we know it.”

I hate to rain on Seyer-Ochi’s parade, but there were some women and people of color in the group that rushed the Capitol. One of the casualties was a female and one of the agitators who was arrested was black. But class in session, so I’ll save my questions for later.

Fast-forward two weeks as we analyzed images from the inauguration, asking again, “What do we see?” We saw diversity, creativity and humanity, and a nation embracing all of this and more. On the day of the inauguration, Bernie Sanders was barely on our radar. The next day, he was everywhere.

“What do we see?” I asked again. We’ve been studying diversity and discrimination in the United States; my students were ready. What did they see? They saw a white man in a puffy jacket and huge mittens, distant not only in his social distancing, but in his demeanor and attire.

We took in the meaning of the day, the vulnerability of democracy, the power of ritual, traditions and the peaceful transition of power.

We talked about gender and the possible meanings of the attire chosen by Vice President Kamala Harris, Dr. Jill Biden, the Biden grandchildren, Michelle Obama, Amanda Gorman and others. We referenced the female warriors inspiring these women, the colors of their educational degrees and their monochromatic ensembles of pure power.

And there, across all of our news and social media feeds, was Bernie: Bernie memes, Bernie sweatshirts, endless love for Bernie. I puzzled and fumed as an individual as I strove to be my best possible teacher. What did I see? What did I think my students should see? A wealthy, incredibly well-educated and -privileged white man, showing up for perhaps the most important ritual of the decade, in a puffy jacket and huge mittens.

Not to put too fine a point on it, but the only reason images of Bernie Sanders in full regalia were so prevalent was because of his clownish attire. It was not endless love but endless derision that was heaped on the octogenarian, who, despite earning $174,000 a year plus perks, evidently can’t afford a topcoat. If Vice President Kamala Harris, Dr. Jill Biden, and the rest received less coverage, it was because their dress was appropriate to the occasion.

Is this really the best that teachers who we entrust to educate our children can do? 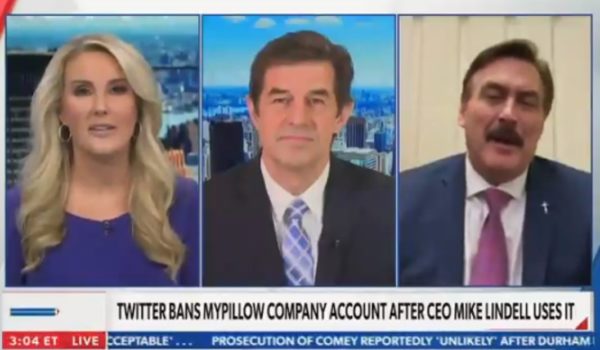