As J.E. Dyer notes, Democrats have now set a date for the second impeachment trial of Donald Trump. There are countless reasons why they should abandon this ill-advised plan. One is the wedge such a shenanigan is sure to drive into an already bitterly polarized country.  Trump supporters’ passions are already inflamed by the belief that the election was stolen and the constant persecution that the former president was forced to endure during his presidency.

If the election outcome was not determined at least in part by chicanery, then the Left owes the 75,000,000 Americans who voted for Trump a patient point-by-point explanation, if such an endeavor can hold up to scrutiny. Up till now, their reaction to claims of voter fraud has been dismissive, if not downright hostile.

Another reason is heretofore unconsidered evidence that plans for the attack on the Capitol were in the works days before Trump gave his supposedly inciteful speech. As the Washington Post reported on Jan. 12:

… [O]n Jan. 5, the “FBI office in Virginia issued an explicit warning that extremists were preparing to travel to Washington to commit violence and ‘war,’ according to an internal document reviewed by The Washington Post that contradicts a senior official’s declaration the bureau had no intelligence indicating anyone at last week’s demonstrations in support of President Trump planned to do harm.”

But the most compelling reason of all is found in Article II, Section 4 of the Constitution, which specifies that “the President, Vice President and all Civil Officers of the United States, shall be removed from Office on Impeachment for, and Conviction of, Treason, Bribery, or other high Crimes and Misdemeanors.” This so-called “Impeachment Clause,” according to law professor Neil J. Kinkopf and politics professor Keith E. Whittington, “was included in the Constitution in order to create another check against abuses by government officials and to give Congress the ability to remove from power an unfit officer who might otherwise be doing damage to the public good.”

The clear implication of this passage is that impeachment was envisioned by the founders as a remedy for dealing with a derelict “civil officer” of the U.S. But Donald Trump, the man the Democrats are so eager to impeach, is not currently a civil officer of the U.S. He can’t be removed from power, furthermore, because he has already left office.

As law professor Jonathan Turley has written regarding other constitutional roadblocks to this misadventure, the Democrats may rue the day they embarked on this charade. 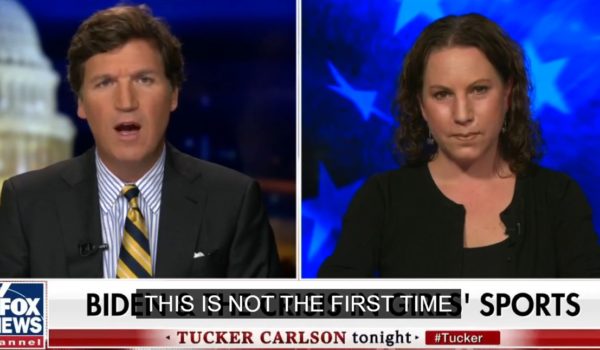