Two Senate Republicans released a supplemental report that alleges millions of dollars in questionable financial transactions between Hunter Biden and associates with ties to the Chinese Communist Party and the Russian government.

They say the documents contain new evidence “that confirm the connections between the Biden family and the communist Chinese government.” The information is based in part on information turned over by Tony Bobulinski, a former business associate of Hunter’s turned whistleblower. They also note ties between Hunter Biden’s business associates and the Russian government.

Many of the documents in the supplemental report involve discussions with a business venture called CEFC China Energy, which was chaired by Ye Jianming.

Jianming, according to a Real Clear Investigations finding, has previously been “an officer in an organization controlled by the Chinese Communist Party and also has ties to the People’s Liberation Army.”

“In 2017, during the time that Ye’s companies were sending millions of dollars to Hunter Biden associated companies, Ye had business dealings with Kremlin-controlled companies and Kremlin-aligned businessmen,” the report reads. “In effect, Ye appears to have been China’s unofficial bridge to Russia on energy.”

Bobulinski, prior to the election, claimed that presumed president-elect Joe Biden discussed business dealing with his son, and suggested the Democrat is also compromised by the Chinese Communist Party.

An email obtained by Fox News at the time appeared to outline a payout for Biden in a joint venture with a Chinese energy firm. It included a proposed equity split of “20” for “H” and “10 held by H for the big guy?”

Bobulinski, in an interview with Tucker Carlson, insists ‘big guy’ is a reference to Joe Biden.

Senator Johnson indicates that their report has led to more witnesses coming forward. Could there be more evidence forthcoming?

“Our report obviously raised serious questions and broke a logjam of information, and now we have whistleblowers coming forward with new information showing even more troubling ties back to the Chinese government,” Johnson told Just the News. “These are the people that Hunter Biden associated with and Joe Biden knew full well his family was engaged with.” 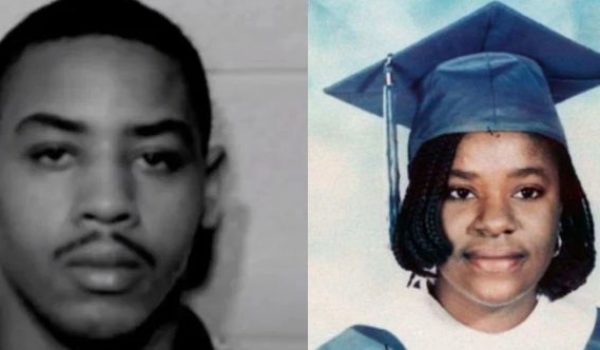 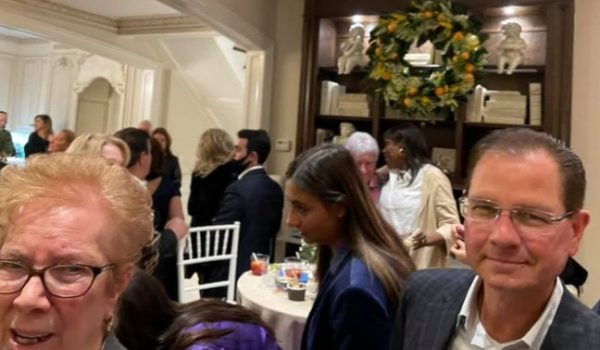