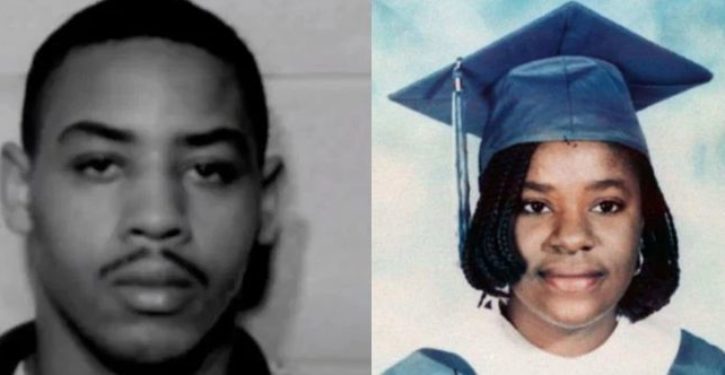 Two people will witness the same traffic accident and come away with very different retellings of what they saw and heard. In a similar vein, a New York Times story that appeared Friday gives the details of a series of heinous crime that occurred in 1994 and the execution late Thursday of a man found guilty of those crimes.

But the order in which the paper presents these details is problematic. For one thing, a description of the crime is delayed until paragraph eight. It’s not until then that we learn that Orlando Cordia Hall “and others went to the home of a man in Arlington, Texas, who they believed had reneged on a drug transaction. … There, the group kidnapped the man’s 16-year-old sister, and members of the group later raped her, beat her over the head with a shovel, soaked her with gasoline and buried her alive.” The name of the victim and details of her horrific last moments on earth — including the trauma of being serially raped — are omitted. (Her name, should anyone care, was Lisa Rene, and she had aspirations to become a surgeon, according to The Sun.)

Before we hear word one about the horrendous way in which this young woman died were are told:

We also learn from the article that Hall, who was black, was tried before an all-white jury. This decision the Times tells us, arose “out of racist animus.”

Despite this and other biases that taint the story, it appears in the Times’s “news section,” not on the opinion page, 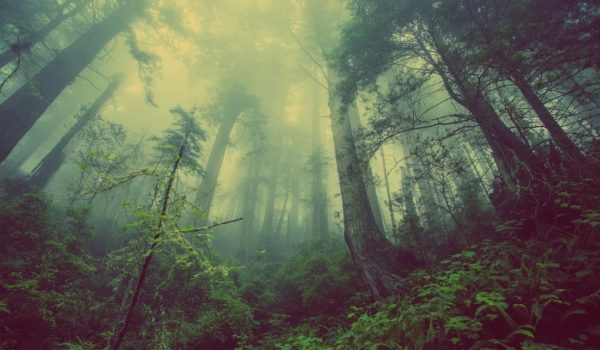