An image shared on Facebook claimed that 23% of mail-in ballots in Miami-Dade County, Fla., were rejected for missing signatures. 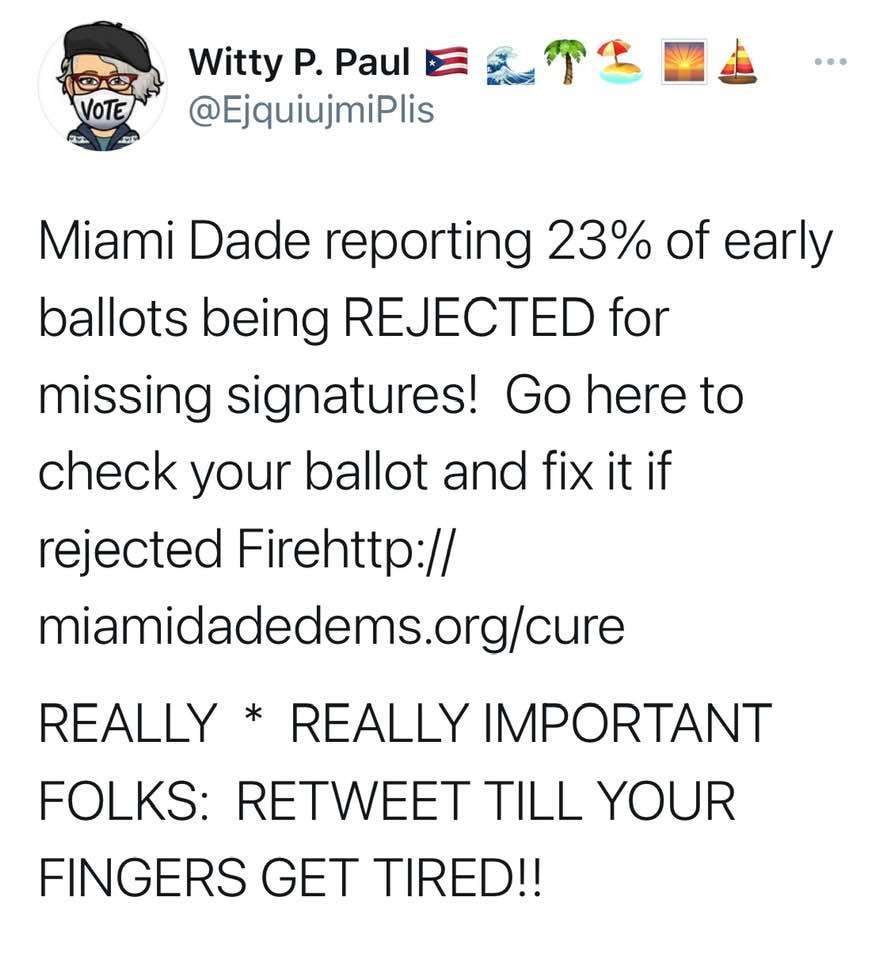 While the post uses the term “early ballots,” it appears to be referencing mail-in ballots, as it links to a page on the Miami-Dade Democratic Party website that gives instructions on how voters can fix a mail-in ballot rejected for not having a signature or for a signature matching issue.

Mail-in ballots in all states must have a voter signature in order to be counted, according to ABC News. Many states also use signature matching to verify the identities of voters by comparing the signatures on the mail-in ballots to signatures election officials have on file, per the New York Times.

The post’s claim about 23% of Miami-Dade County mail-in ballots being rejected due to missing signatures is incorrect. Suzy Trutie, the deputy supervisor of elections at the Miami-Dade County Elections Department, told the Daily Caller News Foundation via email that as of Nov. 2, only 2,707 of 489,278 mail-in ballots, or about 0.55%, had issues. Of those 2,707 ballots with issues, 2,059 with no signature and 259 with signatures that did not match were preliminarily rejected, Trutie told the DCNF.

Florida law allows voters the opportunity to submit an affidavit to “cure” their vote-by-mail ballots if they forgot to sign the envelope or the signature does not match the one on file, according to the Miami-Dade County Elections Department website. The affidavit must be completed and submitted to the voter’s county elections department along with a copy of identification by 5 P.M. local time on Nov. 5. Trutie said nearly 2,700 mail-in ballots that were preliminarily rejected for not having a signature or not having a matching signature have been cured as of Nov. 2.

The 23% figure may stem from a misinterpretation of an Oct. 16 op-ed in the Tampa Bay Times written by University of Florida professor Daniel Smith and Dartmouth College professor Michael Herron. It noted, “Although Miami-Dade County accounts for only 7.2 percent of mail ballots cast by Florida voters, it accounts for nearly 23 percent of the state’s mail ballots received without signatures.”

The op-ed did not attempt to claim that 23% of Miami-Dade County mail-in ballots have been rejected due to signature issues. Instead, it argued, in part, that the “pattern of mail ballots received by Supervisors of Elections is not distributed evenly across Florida,” citing Miami-Dade County and Orange County as outliers. 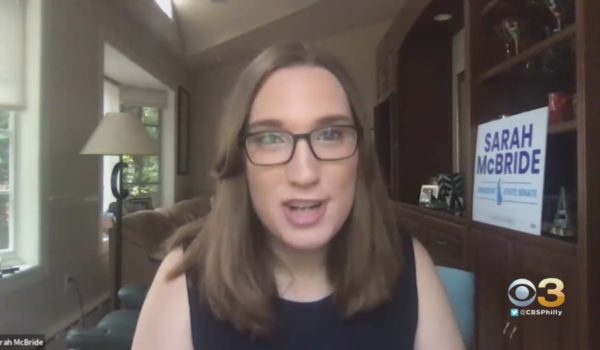