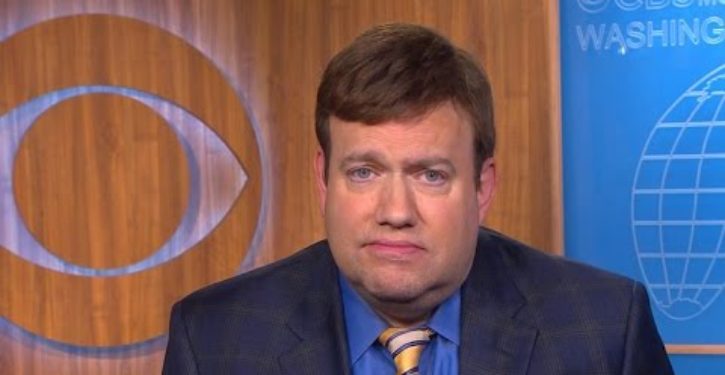 November Fools, everyone! Some in America feared that the 2020 election would be a repeat of 2016. Older hands predicted it would be a return to 2000.

Both were right. The nation is in limbo this morning as Pennsylvania, North Carolina, Georgia, Michigan, Wisconsin, Arizona (unless you’re Fox News), New Mexico, and Alaska remain too close to call. Pennsylvania, which is counting a deluge of mail-in ballots, may not have a vote tally until Friday. In the meantime, both candidates are declaring victory (kind of).

So how do we find ourselves with another messy election on our hands? The handwriting was on the wall. On Tuesday, a Washington Post op-ed reported:

Democrats at all levels remained privately terrified of another surprise result, despite far greater confidence in polling that pointed to a victory for former vice president Joe Biden. Republicans put their faith, once again, in the president’s showmanship as he mounted a final series of irreverent rally spectacles in violation of public health guidance, hoping to motivate a massive late surge of turnout.

One phrase in that warning — “despite far greater confidence in polling that pointed to a victory for former vice president Joe Biden” — deserves a little scrutiny. After their massive 2016 blunder, the media-polling complex assured Americans they had worked out the kinks. When the New York Times forecast a Biden landslide back in October, they were one of many media outlets to make that prediction with confidence. Wunderkind Nate Silver, who was badly stung in 2016, mused in a headline, “It’s a Fine Line Between a Landslide And a Nail-Biter.” Before anyone starts handing out medals, Silvers penned those sage words yesterday.

Other pollsters/media outlets were no less culpable. On October 15, NPR released the results of an NPR/PBS NewsHour/Marist poll that gave Joe Biden a healthy 54% to 43% lead over Donald Trump among likely voters. Around the same time, the NBC News national polling average had Biden up more than 9 percentage points over Trump, 50.4%-41.2%.

The predictions were so off-the-mark that even the betting market, which yesterday afternoon had Biden’s chances of winning the election 65% compared with Trump’s 34%, reversed itself completely during last night’s coverage of the returns, making Trump a heavy favorite.

One last prediction worth noting: As Hot Air’s Allahpundit noted in late October, pollster Frank Luntz said that if the polls were wrong again this time, his profession would be toast. 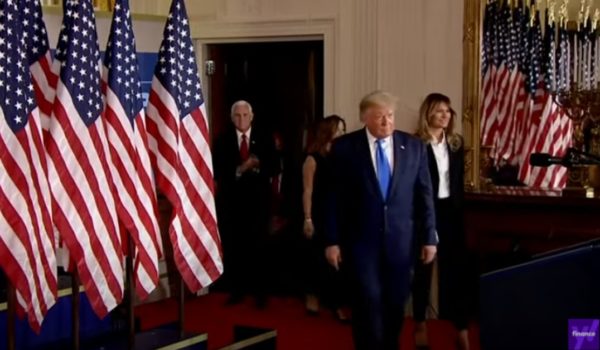 Election 2020: Presidential vote goes dead in the water as 3 states delay vote results for days
Next Post
Why the Biden blowout didn’t come to pass