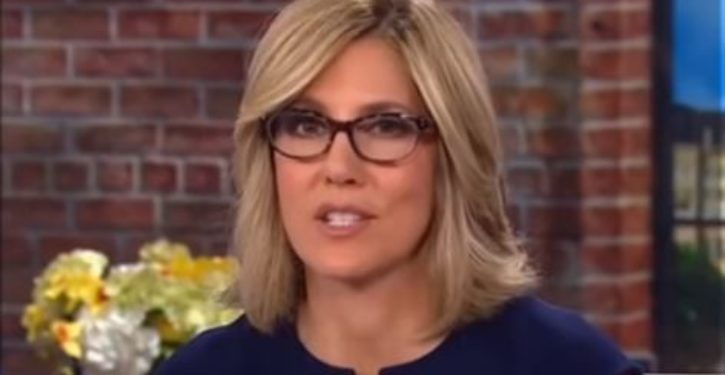 In Florida, Iowa, North Carolina, Pennsylvania and Arizona, Democrats are falling short of their target of 70% of early votes cast either in person or by mail. That is the lead they hoped to build up to stave off an expected higher Republican turnout on Election Day.

Perhaps the most coveted prize in that group is Florida, which with its 29 electoral votes carries more than any of the other states mentioned. Florida, you may recall, was pivotal to the outcome of the 2000 election, another in which the winner, George W. Bush, carried the Electoral College but not the popular vote.

Following up on Ben Bowles’s earlier peace about Biden’s desperation to turn the tide in Florida, here’s a rare alarm sounded by CNN’s Alisyn Camerota:

The one place that may defy your math and logic, David, is Miami-Dade County in Florida. So what I think the numbers are showing is that many more Republicans have already gone in person to vote in early voting than Democrats. And Congressman Frederica Wilson of that district is trying to sound the alarm. She talked to ‘Politico’ and said that what he’s seeing is very concerning for her. She has said, let me quote it to you, ‘I screamed, hollered, I called, I lobbied from the top to the bottom,’ Wilson said of her efforts to get the turnout operation started in the community, including sending written proposals to the Biden campaign and having virtual Zoom meetings with his advisers. She is worried, because what she’s seeing, she says, in terms of the black community and Hispanic, it’s not going Biden’s way. 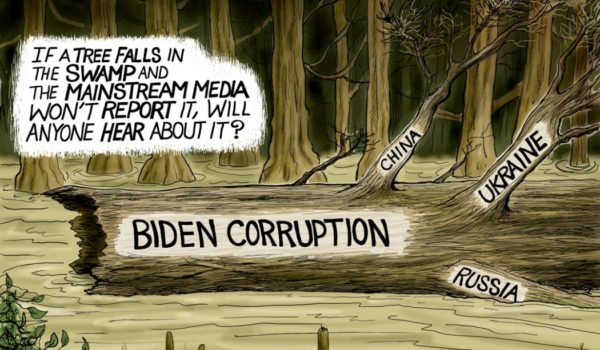 Cartoon of the Day: Swamp Thing
Next Post
Media are rigging election against half the country