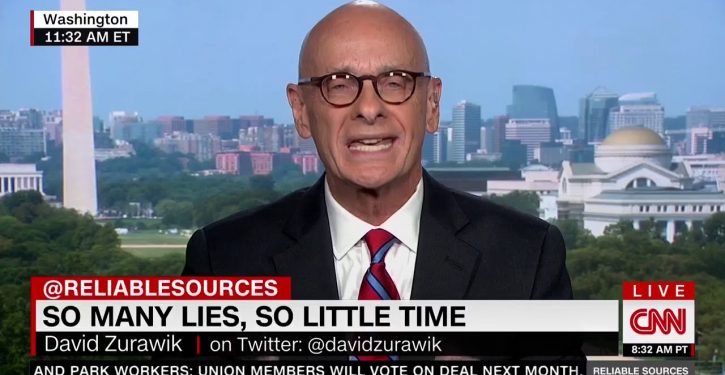 David Zurawik, a media critic for the Baltimore Sun, appeared on CNN’s “Reliable Sources,” where he told Trump supporters, “Now your loved ones can die.”

Zurawik made the comments on Easter Sunday, seemingly distraught over the president’s keeping the American people apprised of developments in the battle against COVID-19 through his daily press briefings. “Health workers are risking their lives daily,” he said. And to see him [Trump] come out there and for 90 minutes, and two hours … spinning a narrative,” as though every word the president uttered was demonstrably false.

Zurawik continued foaming at the mouth over Trump’s press conferences, calling the information provided an “outrageous lie. People are dying because of his foolishness,” he went on to claim. “It’s really foolishness at this point.”

Then Zurawik lost control entirely, effectively cursing everyone who voted for Trump:

You know, America — you know, folks who loved him, fine. You voted for him. You stuck it to the elites for three years. But now your loved ones can die. The game’s over. This isn’t reality TV anymore. People are dying and this guy is acting a fool.

“People are dying because of his [Trump] foolishness” – Balitimore Sun’s @DavidZurawik on CNN’s @ReliableSources. “You voted for him, you stuck it to the elites for three years, but now your loved ones can die, the game’s over.” pic.twitter.com/ILW7K8f3QA

Zurawik’s comments were reminiscent of those made by Jennifer Rubin, the Washington Post’s “conservative” columnist, who claimed the coronavirus would kill more Republicans than Democrats. “There is a particular cruelty – irony – that it is their core viewers, the Republican older viewers, who are the most at risk,” Rubin said. “I hate to put it this way, but there will be less [sic] Democrat deaths because there will be less [sic] mass gatherings. …”

Despite Zurawik’s fervent desire to see Trump banished from the airwaves, that doesn’t appear to be in the offing. A recent poll shows that more than three-quarters of Americans find his briefings “helpful and informative,” including 62% of Democrats.

First the Fake News Media said that it’s not fair for the President of the United States to be giving news conferences, but it is the only way I can reach the American People, as seen in the below poll. pic.twitter.com/xP2rqjqtaf 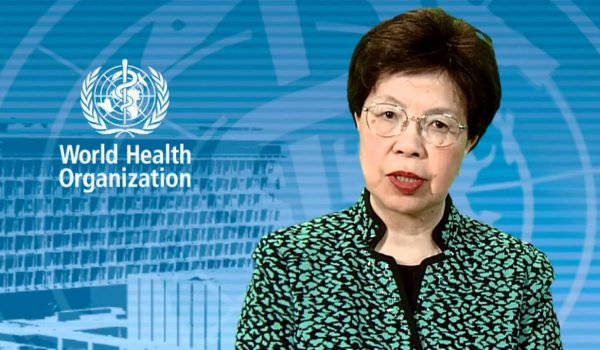