Hunter Biden received wall-to-wall media coverage and praise from his father, former Vice President Joe Biden, in October when he announced he would resign from the board of a Chinese private equity firm by the end of the month.

But six months after Hunter Biden pledged to relinquish his position with BHR Partners, no evidence has surfaced to prove he actually followed through on his promise.

Hunter Biden’s lawyer, George Mesires, told the Daily Caller News Foundation in early November that his client had resigned from BHR’s board, but he did not provide any evidence of his departure from the Chinese private equity firm at the time.

BHR manages the equivalent of $2.1 billion in assets, according to its website. Hunter Biden has served as an unpaid member of BHR’s board since its founding in 2013, and in October 2017 he obtained his equity stake in the firm with a $420,000 investment, according to Mesires.

Hunter Biden had arranged for then-Vice President Joe Biden to shake hands with the CEO of BHR in December 2013, a meeting that caused some White House advisors to worry whether the younger Biden was exposing his father to criticism, The New Yorker reported.

In a statement issued Oct. 13 by his lawyer, Hunter Biden pledged to resign his position on BHR’s board “on or by October 31.” The statement did not say whether Hunter Biden intended to relinquish his ownership stake in the Chinese private equity firm.

“The statement my son put out today, which I saw when he put it out — I was told it was going to be put out, I did not consult with him about what’s being put out — in fact represents the kind of man of integrity he is,” Joe Biden said in October.

The former vice president pledged in December that none of his family members, including Hunter Biden, would engage in foreign business activities were he to become the next president.

Qixinbao, an independent service that provides registration information on Chinese corporations, also listed Hunter Biden as a member of the BHR board on Tuesday.

BHR has not responded to numerous inquiries seeking clarification on why Chinese business records continue to list Hunter Biden as a member of its board.

Hunter Biden’s continued presence on BHR’s business file does not appear to be due to a processing delay in the NECIPS. The Chinese business records site shows a change for BHR was submitted as recently as March 24 to reflect the resignation of Hunter Biden’s business partner, Eric Schwerin, as the firm’s supervisor. The same chart shows that after the change, Hunter Biden’s name appears again as a director:

Mesires, Hunter Biden’s lawyer, did not tell the DCNF why Chinese business records continue to list Hunter Biden as being a member of BHR’s board and did not provide any documents relating to his pledged departure from the Chinese firm.

The Biden campaign did not return a request for comment. 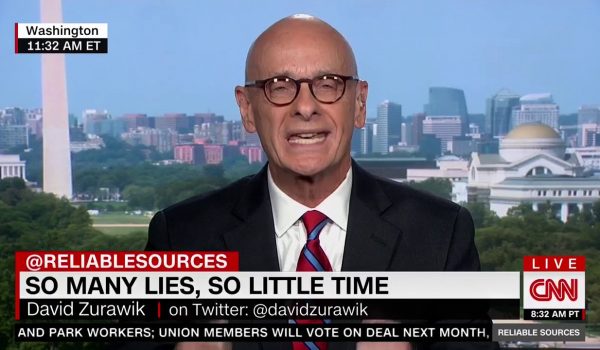 CNN panelist taunts Trump supporters: Now YOUR loved ones can die
Next Post
Cartoon of the Day: Man in the mirror 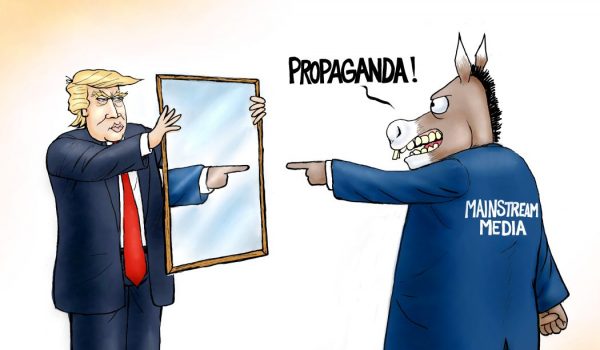