You’ve heard of overconfident candidates measuring the Oval Office for drapes. The New York Times might be said to be measuring Donald Trump for a coffin.

Yesterday, the Times published an article that, like many written on the left after his positive COVID-19 diagnosis went public, berated the president for playing down the seriousness of the virus — something that, for the record, he’s never done — before going on to suggest that maybe (just maybe) he should drop out of the race and preemptively concede the election:

Mr. Trump’s positive test result posed immediate challenges for the future of his campaign against former Vice President Joseph R. Biden Jr., the Democratic nominee, with barely a month until Election Day. Even if Mr. Trump, 74, remains asymptomatic, he will lose much of his remaining time on the campaign trail. If he becomes sick, it could raise questions about whether he should remain on the ballot at all.

It’s nice of Times writers Peter Baker and Maggie Haberman to be so thoughtful about what’s best for the president after savaging him in print throughout the campaign season.

It’s interesting that the Times hasn’t written a word about Joe Biden’s health during the same period despite his many memory or verbal lapses, which seem to have increased in frequency as the year has gone on.

Finally there’s the little matter of ballots by mail. As Joe Concha, The Hill’s media analyst, noted yesterday, 2 millions mail-in votes have been cast so far. If the Times gets its most fervent wish, and Trump withdraws from the election, what happens the ballots of people who voted for him? Surely the New York Times is not advocating disenfranchising those voters, is it? 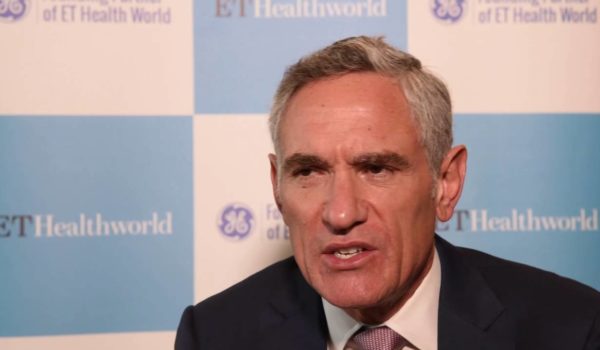 The unscientific attack on the science of Dr. Scott Atlas
Next Post
New poll finds 40% of Democrats say they are ‘happy’ Trump tested positive