I’m not sure what makes New York magazine editor and writer Eric Levitz feel qualified to judge “clinical senility” when he sees it. I could find nothing in his bio that reflects a background in science, much less a degree in psychology or psychiatry.

Nevertheless in his assessment of Tuesday’s presidential debate, Levitz states categorically that “the Democratic nominee did not come off as clinically senile.” Here’s the larger context:

1) Biden did not appear to be suffering from literal dementia.

Joe looked like a 77-year-old man. And when placed in a two-shot next to a person with Trump’s taste in cosmetics, Biden couldn’t help but look a bit pallid. But the Democratic nominee did not come off as clinically senile. To the contrary, Biden was quite eloquent on his preferred subjects, and cogently outlined the president’s failures in handling the COVID-19 pandemic. [Emphasis added]

It’s interesting that Dr. Levitz cites Biden’s remarks on Donald Trump’s handing of the COVID crisis as an example of his eloquence. Take a look at the following clip from the debate, and see if you agree.

This is an actual quote from a man running to become the next President:

How many that died have survived? Zero, Joe? Unless you're counting Dem voters. pic.twitter.com/0gbSXR8k7l

There are those who would watch this video and argue that it is one 16-second clip. But there are plenty other examples, both from the debate and Biden’s  recent public appearances, that reveal a mind that is slowing and often confused:

There are also numerous assessments by professionals with legitimate training in the science of aging and cognition that suggest that Biden is not up to the rigors of the job. America deserves better than an “exhausted sane person,” to borrow again from Levitz’s diagnosis, though I’m not sure what sanity has to do with cognition.

Tactical kinesis in the first debate: A brief note on what it says about the complainers
Next Post
Is ‘October surprise’ an outdated concept in crazy 2020? 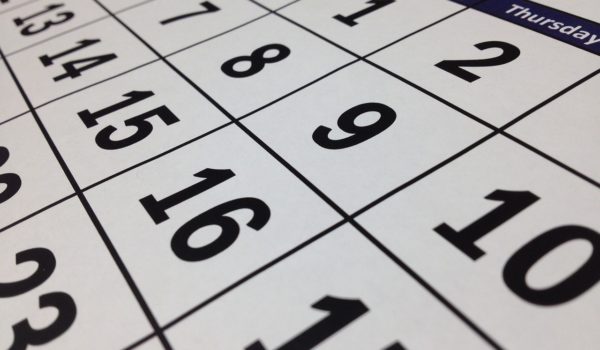