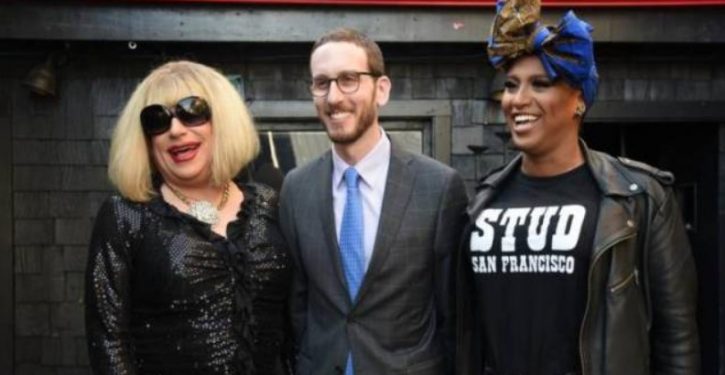 Still not convinced? Then get a load of SB 145, which passed both legislative houses and is on its way to the desk of Gov. Gavin Newsom, who is almost certain to sign it into law. According to station KUSI, the law “would remove the requirement for offenders to register as a sex offender after committing certain sex acts with minors within a 10-year age difference.”

The bill was introduced by State Sen. Scott Weiner, who says it was designed to treat LGBT offenders the same as heterosexual offenders. “Discrimination against LGBT people is simply not the California way,” Weiner said, according to the San Francisco Examiner. He adds:

These laws were put in place during a more conservative and anti-LGBT time in California’s history. They have ruined people’s lives and made it harder for them to get jobs, secure housing and live productive lives. It is time we update these laws and treat everyone equally. 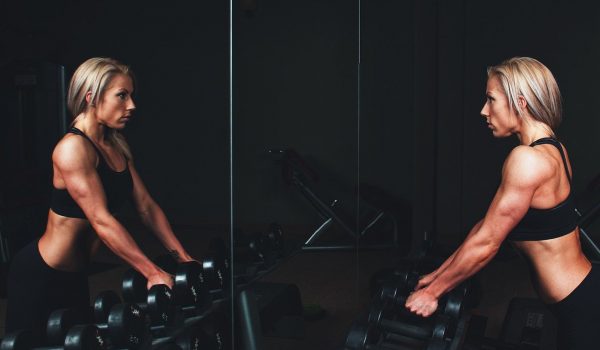