The liberal host of HBO’s “Real Time with Bill Maher” claimed Michael Brown, the black teen shot and killed by a Ferguson, Mo. police officer, acted “like a thug” and not the “gentle giant” his supporters claim him to have been.

He made his remarks Friday night while discussing the case with his guests, including liberal academic and prominent member of the Democratic Socialists of America, Cornel West.

“I’m sorry, but Michael Brown’s people say he’s a gentle giant,” Maher noted. “Well, we saw that video of where he was in the 7-11. No, he wasn’t a gentle giant. He was committing a robbery and he pushed that guy. He was acting like a thug, not like a gentle giant.”

Maher also criticized Officer Darren Wilson’s supporters, and referred to Wilson as a “plain murderer,” although the St. Louis County grand jury has yet to officially announce its findings.

Watch the exchange below, via HBO. Story continues after clip.

The left ignored Maher’s prejudgement of Officer Wilson. It focused instead on his opinion that Brown “acted like a thug.” Their reaction on social media was both swift and at times profane. Here are a few we can print, via Twitchy.

Bill Maher called Mike Brown a thug. If you're not ready to say people should boycott his show, then what more would it take?

So can libs be done with Bill Maher now? Hmm? https://t.co/GUde5inms3

I’m not sure what “lie about Mike Brown” this guy is talking about “that’s been debunked like a million times over.” The convenience store security footage clearly depicts Brown taking a box of cigars without paying for it, and then shoving the store owner.

Then finally there’s this:

The “bigot” and “anti-Arab racist” remarks refer to an earlier Maher assessment that radical Islam is the cause of terrorism, that Western society is superior to Islamic states and his conclusion that ISIS is, in fact, Islamic.

Good grief! Could it be that Maher is turning into a conservative?

Check out more tweets, including the profane, at Twitchy. 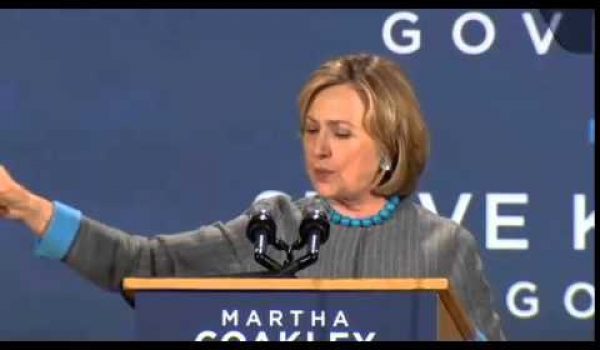