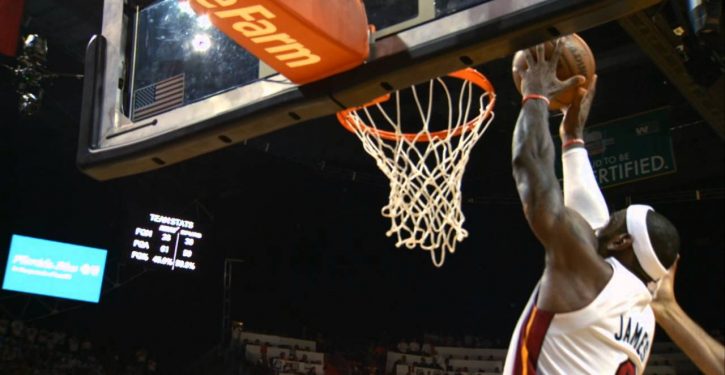 Do you know the name Greg Harbut? Harbut has the distinction, according to DNYUZ, of being “the rare Black horse owner in a sport that is among the whitest in America” — horse racing.

Harbut’s name is in the news currently because he is feeling heat from the black community to join them in a boycott of the Kentucky Derby. But not all of the pressure is from outside. There is also pressure from within: “How, Harbut asks, can he be expected to give up his hard-won seat in the owner’s box beneath Churchill Downs’s iconic twin spires? His grandfather Tom could not even sit in the grandstand to watch the 1962 Derby.”

How in other words can a black man reconcile getting behind the “cause” when it dictates relinquishing the rewards that come from equality that has, despite Black Lives Matters’s claims to the contrary, already been conferred?

Expect this conundrum to crop up again and again for moneyed blacks who are being asked to make a sacrifice. Black conservative writer Jason Whitlock addresses this point in a column that focuses on the hypocrisy of professional sports hypocritically staging “an en-masse surrender to a secular culture that pursues status, wealth and power by any means necessary”:

We’re eight days from the start of professional football, and it’s clear my beloved National Football League will follow the NBA’s path of turning its games into shrines for Black Lives Matter.

The names George Floyd, Breonna Taylor, Ahmaud Arbery, Jacob Blake, Eric Garner, Michael Brown and other alleged victims of police brutality will appear on the back of NFL helmets. The league will paint social justice slogans in end zones and play the black national anthem (“Lift Every Voice and Sing”) before games.

According to Business Insider, “NBA players have the highest-average salaries in the world.” Players made an average of $8.7 million during the 2016-17 season. Another stat worth noting is that three quarters of the players are black. Still another is that “60% of NBA players go bankrupt within five years after leaving their sport,” according to the NBA Players Association.

What all of this suggests is that taking a knee, raising a fist, wearing jerseys that read “Say his name,” and standing at the beginning of games for the black national anthem are easy concessions so long as the money keeps rolling in. When there’s a threat that it will stop, or slow, as is the case during the pandemic, players nobler instincts fall by the wayside. (RELATED: NBA wants players to take 50% pay cut, union counters with 25%) 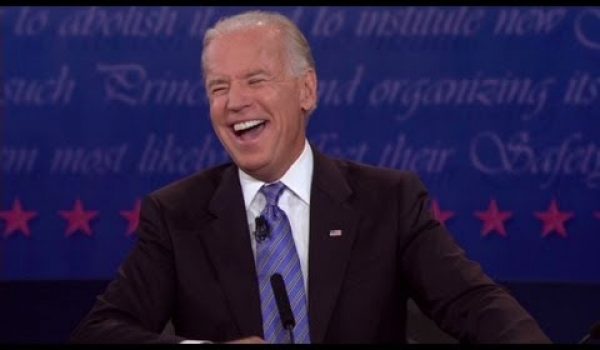