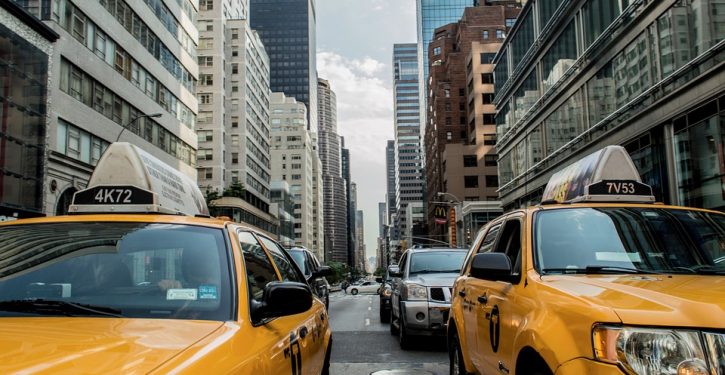 Schell and seven co-authors published a paper that examines the correlation between rising temperatures and inner-city minority neighborhoods. “Where the buildings are, where the impervious surfaces were essentially that hardcover, right, the concrete, where the trees are, that’s all influenced by the policies that say where stuff is going to be and those policies themselves are racist,” Schell said.

The paper claimed that “our contemporary fight for civil rights in the wake of unjust murders and continued racial oppression of Black and Indigenous communities stresses the need to interrogate and abolish systemic racism.” Moreover, it claims that “insidious white supremacist structures that perpetuate racism throughout society compromise both public and environmental health, solidifying the need to radically dismantle systems of racial and economic oppression.”

Schell and his fellow authors argue that systemic racism is the engine behind city planners’ decision about where to plant trees: The more the concentration of people of color in a neighborhood, the fewer the trees planted. Trees are important because on hot days, the shade provides relief from the heat and helps lower temperatures.

The argument tends to fall apart when you look at major urban centers, which have large populations. Such locations tend to be centers of commerce and major transportation hubs. Housing is vertical, provided in the largest cities by high-rise apartment buildings. Retail establishments, not trees, line the streets of such metropolises because the large populations demand them. Yet Schell et al. will tell you they’re there because the people behind them hate people of color.