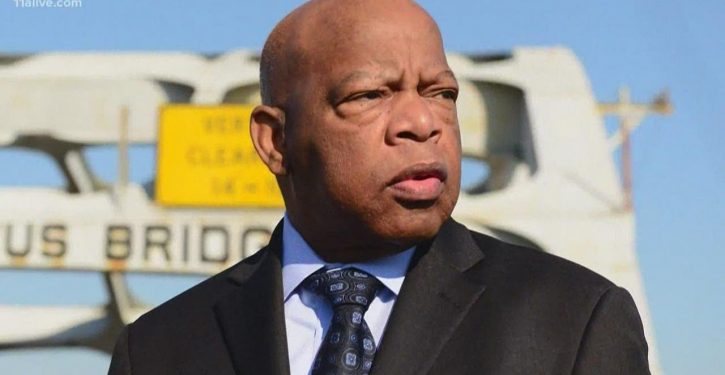 The board had originally voted to change the school’s name June 23, weighed different possibilities for a month, held a virtual town hall July 15, and a hearing a day before they decided to pick Lewis’s name, a Fairfax County School Board said in a news release.

“The Board heard from students, teachers and staff members, families, and the community about the old name,”  School Board Chair Ricardy Anderson said, the press release reported.

“It was important for us to be mindful of these comments and to select a name that reflected the diversity and multiculturalism that currently exists at the school and in our community,” Anderson said.

“Rep. Lewis was a champion of the Civil Rights movement, and our Board strongly believes this is an appropriate tribute to an individual who is a true American hero. We will also honor his life’s work by continuing to promote equity, justice, tolerance and service in the work that we do,” Anderson said. (RELATED: John Lewis lied about the ‘Civil Rights Movement’ — just like everyone else)

Lewis died July 18 at 80 years old after fighting pancreatic cancer, numerous sources reported. Lewis had been a Freedom Fighter, protesting against segregated bus regulations and served Congress since 1987, Business Insider reported. Lewis will lie in state at the U.S. Capitol Monday, which is an honor for prominent citizens, the Architect of the Capitol’s (AOC) website says.

The school will be newly named for the 2020-2021 school year and there was public support for the move, Lucy H. Caldwell, director of news & information at the Fairfax County Public Schools told the Daily Caller News Foundation in an email. Caldwell further linked to the public’s feedback.

“I am writing to support the call to rename Robert E. Lee High School. FCPS should not celebrate the racist legacy of this man, and should instead celebrate those who fought diligently for civil rights,” one comment read. 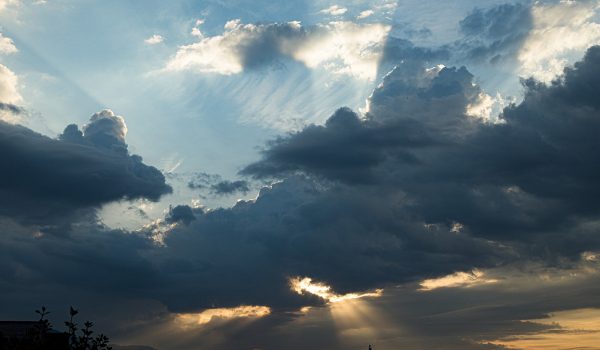 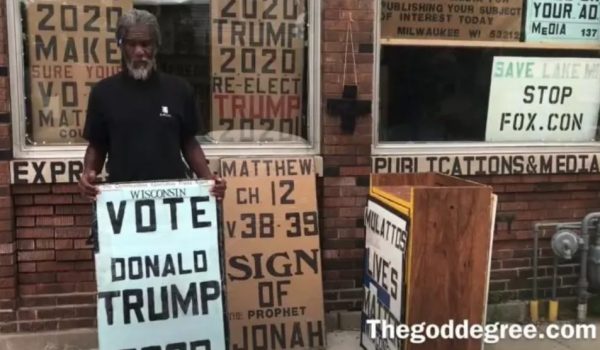