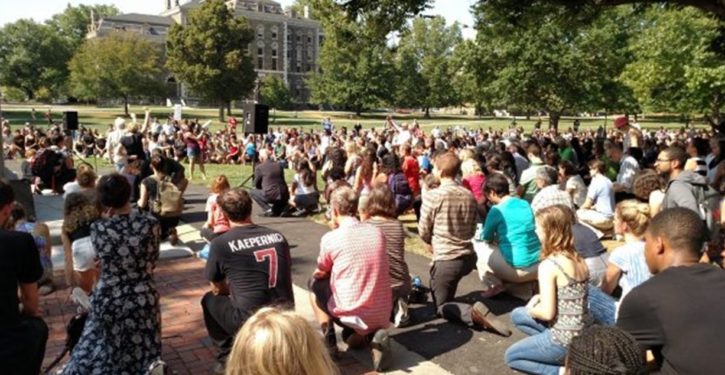 America’s colleges, media, and cultural institutions are being swept by the ideology of “anti-racism.” It openly advocates racial discrimination against white people, and promotes bigoted, lower expectations for black people.

“Rationality” and “hard work” are vestiges of racism, declared the “anti-racism” web site of the Smithsonian’s National Museum of African American History and Culture. It claimed that virtues like “hard work,” “self-reliance,” being “polite,” and being on time are all a product of the “white dominant culture.” So, too, are normal grammar, the scientific method, and its emphasis on “objective, rational linear thinking,” according to a chart the Smithsonian posted.

“The ‘anti-racism’ sweeping institutions still ends up rendering black people as somehow different, other, unable to meet even basic standards,” notes Thomas Chatterton Williams, a black writer for the New York Times magazine and Harpers. He points to a recent set of “anti-racist” directives from the English Department at Rutgers University, which deemphasize grammar rules that conflict with black slang.

Kendi’s tenets are now an article of faith on America’s college campuses. For example, Cornell’s president told her university to read “‘How to Be an Antiracist,’ by National Book Award winner Ibram X. Kendi.”

Dr. Kendi’s views are celebrated by the Washington Post and the New York Times. The Times touts Kendi’s axiom that “When I see racial disparities, I see racism.”

In the past, studies often found that racial and gender disparities were caused by factors other than racism or sexism. But now, researchers are now being pressured not to publish such studies, as university officials “mobilize” their “research capacity” to fight “racial disparities,” and professors call for the punishment of colleagues whose research does not comply with “anti-racism” litmus tests.

The courts have rejected the idea that disparities automatically constitute discrimination. In its Belk decision, an appeals court ruled in 2001 that a racial “disparity” in school-discipline rates does not “constitute discrimination,” even if most suspended students are black — as long as school discipline rules are applied in a colorblind fashion.

Similarly, the Supreme Court ruled that racial disparities in who received city contracts did not constitute discrimination, when the statistics didn’t take into account whether black people were qualified to receive a contract from the city. The fact that the City of Richmond was half black but contractors were almost entirely white did not, without more, prove discrimination. As the Supreme Court noted, it is “completely unrealistic” to think that in the absence of racism, minorities will be represented in a field “in lockstep proportion to their representation in the local population.” As a result, the city could not give contracts to black contractors based on their race, because that unconstitutionally discriminated against white contractors. (See Richmond v. J.A. Croson Co. (1989)).

In the workplace, a law known as Title VII does sometimes treat unintentional racial disparities as discriminatory — but only in limited circumstances, not the broad way that Dr. Kendi advocates. This area of the law is known as “disparate impact” law. But even under disparate impact law, a racial disparity only matters if it takes into account minimal qualifications for a position, and only if the disparity cannot be justified by “business necessity.” So while an employer can’t require a high-school diploma in hiring for an unskilled position if very few black people in the area have a high-school diploma, it can require that people applying for skilled positions have the required credential, even if very few black people have the credential.

Similarly, in the Mozee decision, an appeals court ruled that higher black discipline rates did not show illegal “disparate impact” where black employees had more prior offenses. A person’s qualifications for discipline are affected by their conduct — not how many other people of the same race have been disciplined. 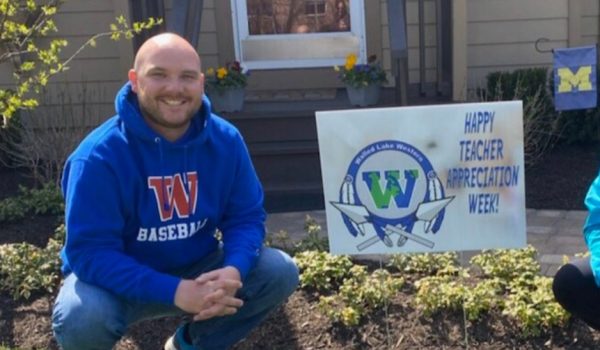