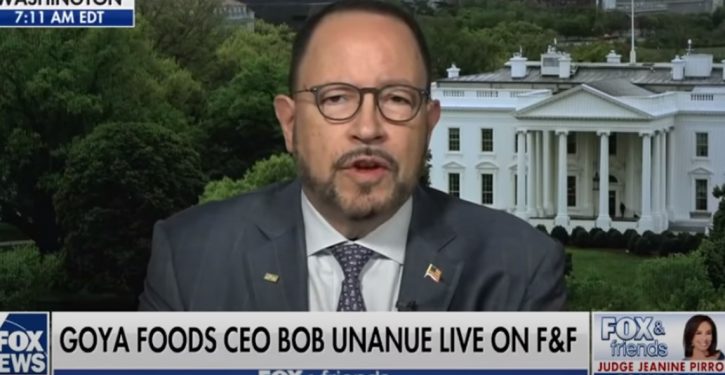 The CEO of Goya Foods is refusing to back down in the face of a boycott over his comments praising President Donald Trump.

Goya Foods President and CEO Bob Unanue came under fire after he said at the White House Thursday that “we’re all truly blessed at the same time to have a leader like President Trump, who is a builder,” according to Fox News. His comments sparked calls to boycott Goya Foods, the largest Hispanic-owned food company in the country.

Former presidential candidate Julian Castro tweeted: “@GoyaFoods has been a staple of so many Latino households for generations. Now their CEO, Bob Unanue, is praising a president who villainizes and maliciously attacks Latinos for political gain. Americans should think twice before buying their products.” 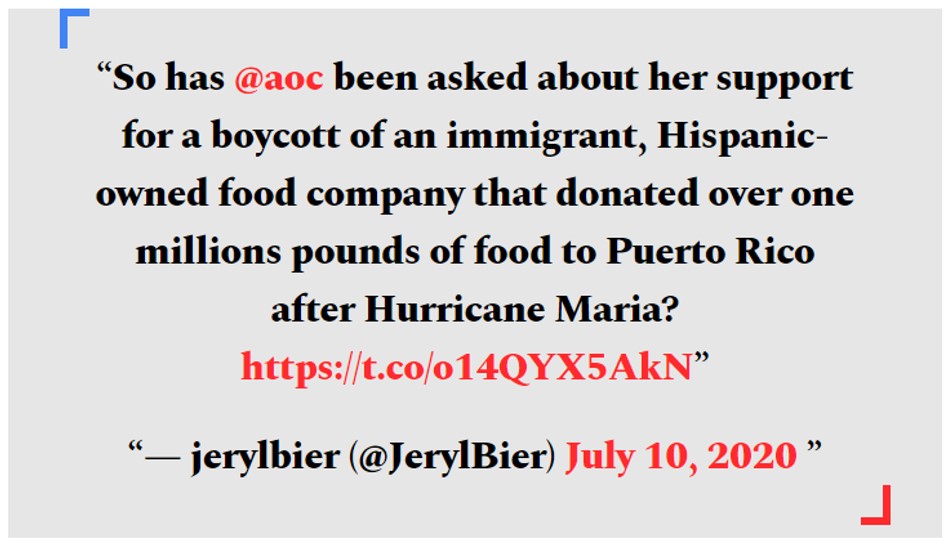 “We were part of a commission called the White House Hispanic Prosperity Initiative and they called on us to be there to see how we could help opportunities within the economic and educational realm for prosperity among Hispanics and among the nation,” Unanue said Friday on “Fox & Friends.”

“It’s suppression of speech,” he said of the boycott against him, noting that he also went to the White house for an event hosted by former President Barack Obama’s administration. (RELATED: Noam Chomsky, JK Rowling, And Dozens More Criticized After Calling For An End To Cancel Culture)

“So, you’re allowed to talk good or to praise one president, but you’re not allowed to aid in economic and educational prosperity? And you make a positive comment and all of a sudden, that’s not acceptable,” Unanue continued. 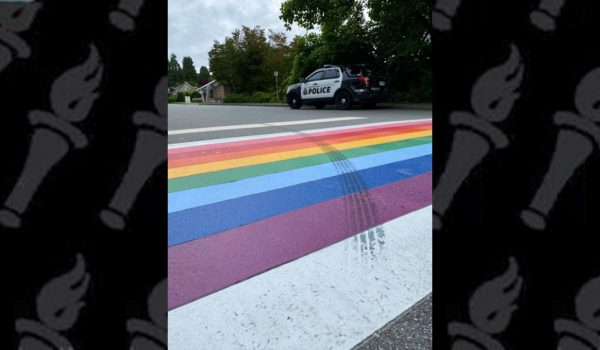 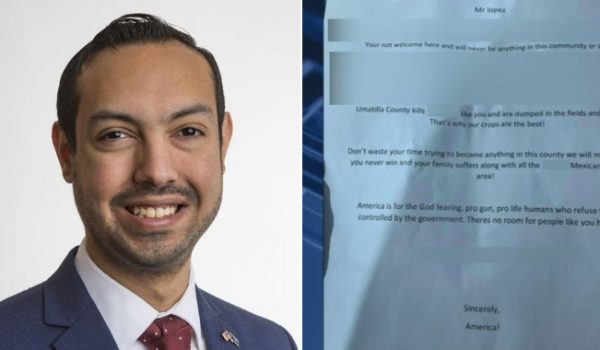