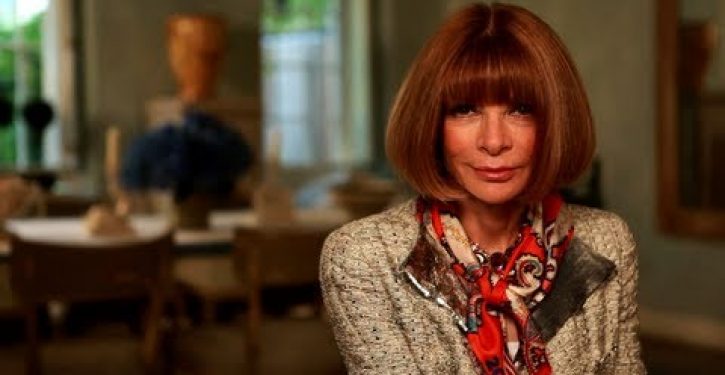 Hillary, who shall remain concussed until next week, has taken her concussion on holiday to Punta Cana in the Dominican Republic. Gateway Pundit posts that Hillary Clinton is so sick she had to travel to Punta Cana resort to celebrate the New Year.

According to press reports, the Clintons will celebrate New Year’s at the Puntacana Resort & Club and could also attend a fashion show scheduled for December 29, which will be held in honor of famous Dominican designer Oscar de la Renta.

Worse yet, Anna Wintour will be at the party. “Just don’t be late!”

That Hillary concussion is so serious that only a New Year’s drunken binge in the Dominican can cure it. dominicantoday.com/dr/people/2012…

Previous Post
SF HS student suspended over private Newtown poem
Next Post
Obama’s 12 favorite photos from 2012; 11 are of him