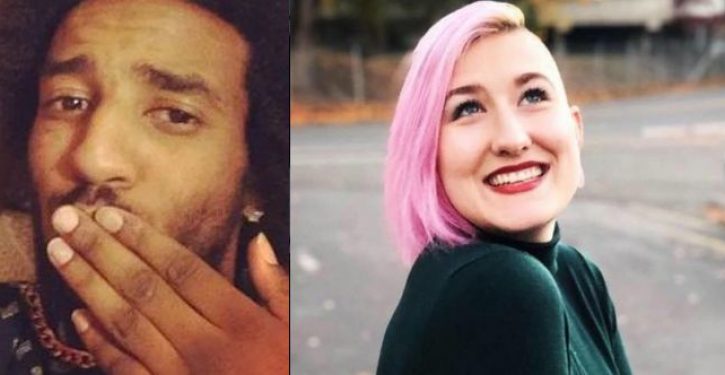 A King County judge set bail Monday at $1.2 million for the man accused of driving a car through demonstrators blocking a Seattle highway, killing one and seriously injuring another, Fox News reported.

Dawit Kelete, a black man, was arrested in connection with the hit and run that took place early Saturday morning. Kelete allegedly drove his Jaguar around cars obstructing I-5 and struck two racial justice protesters who were standing in the middle of the road, sending the pair airborne, police said, according to Fox News.

The King County Prosecuting Attorney’s Office is holding Kelete, but has not yet filed charges, as they’re awaiting more information from investigators. A charging decision may come as soon as Wednesday, a spokesperson told Fox.

Protestors 🛑 STOP protesting in the roadway. You will likely be charged with unlawful imprisonment or get run over. pic.twitter.com/ihoGp4XPTz

Summer Taylor, 24, died at a local hospital following the violent collision, and Diaz Love, 32, was seriously injured after the crash, police said, according to ABC News. Taylor’s death attracted the attention of Democratic California Senator Kamala Harris, who Tweeted about the young protester.

Absolutely heartbreaking. Summer Taylor was only 24-years-old, peacefully protesting for Black Lives Matter when they were struck by a car. Thinking of their family during this difficult time and everyone in the movement today. pic.twitter.com/i7hqkjSSMH

Browne, seemingly oblivious to the fact this client drove off after striking the two demonstrators, called the incident nothing more than a “horrible, horrible accident,” according to AP.

Kelete passed a field sobriety test administered by officers after he was stopped and was determined to be cognizant and not impaired by drugs or alcohol, police said.

“The driver was reserved and appeared sullen throughout his time in custody,” an arrest report obtained by Fox News said. “At one point he asked if the injured pedestrians were OK.”

Seattle has become a hotbed for protests against police brutality and racial injustice following the death of George Floyd, who died after a police officer knelt on his neck for over eight minutes. Demonstrators occupied a 6-block area — which has since been disbanded — around Seattle’s abandoned East Police Precinct demanding the abolition of police in the city, among other things. 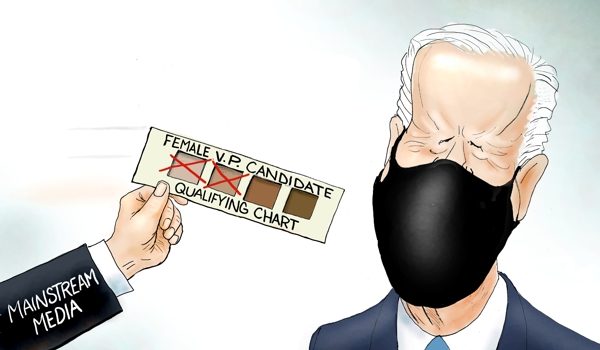