Oklahoma County District Attorney David Prater announced the charges, suggesting such harsh penalties would be a deterrent against future crimes.

“This is not Seattle,” declared Prater. “We’re not putting up with this lawlessness here.”

Two individuals charged with terrorism, according to the Oklahoman, set fire to a sheriff’s van as well as another business, with one “saying every single one of those that kill Black people need to die and ‘that’s what happens when you got numbers outside.’”

A third allegedly used brass knuckles to break windows at the business.

According to police reports, “several people” inciting rioters “were carrying flags” that were identified as belonging to groups such as “Antifa” and “the original Oklahoma flag … currently adopted by Oklahoma Socialists.”

Good, we need more of this everywhere. “'This is not Seattle': Oklahoma protesters hit with terrorism charges” https://t.co/sm639amv9F

Five other individuals were charged with interfering in an effort to interview a witness to a homicide.

“Also charged Friday were five defendants identified as involved in the painting of murals in downtown Oklahoma City this week,” the report reads.

“They are accused in an incitement to riot charge of interfering with a police sergeant who was trying to take a homicide witness for an interview at police headquarters Tuesday.”

According to “The Oklahoman,” those charged with these serious crimes “could be sentenced to years in prison.”

Oklahoma wants you to know that if you start rioting in their state you better be prepared to be called a "terrorist" and ready to go to prison because they're not Seattle 🤣👊🏿https://t.co/PNCjNh80fu

Prater’s jab at Seattle involves the Democratic-controlled city allowing protesters to commandeer a six-block section of the city leading to anarchy and preventing the police from responding to violent crimes.

Shootings in or near the area have increased in the past week, leading to calls for authorities to reestablish law and order.

The ACLU has denounced the terrorism charges against rioters in Oklahaoma as too extreme.

Prater’s response to them? 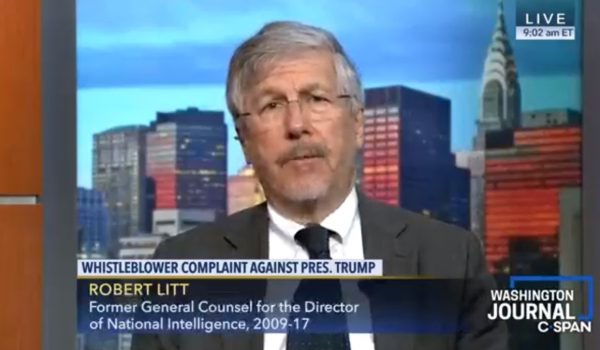 Spygate: The man who knew an awful lot
Next Post
After Seattle mayor’s support for CHOP, she’s upset when mob arrives to protest at her home 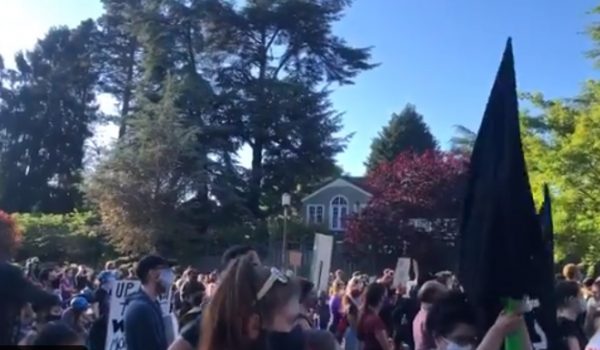