Rioters tend fires in the streets of downtown Los Angeles, 29 May 2020. Twitter video

Hillary Clinton’s former national press secretary, Brian Fallon, called “for police departments to be defunded across the country,” reports The Hill. Meanwhile, the City of Los Angeles, which recently witnessed violence and looting, is planning to partly defund its police department. The staunchly progressive city plans to cut its police department budget by $150 million. As Adam Ford notes:

Mayor Eric Garcetti announced an enormous transfer of city funds at a press briefing Wednesday, with $100 million to $150 million being stripped from the Los Angeles Police Department’s budget and reallocated to “black communities and communities of color.” … “It is time to move our rhetoric towards action to end racism in our city,” the mayor said.

L.A. City Council President Nury Martinez on Wednesday then officially introduced the motion, tweeting that it was “to cut funding to the LAPD, as we reset our priorities in the wake of the murder of #GeorgeFloyd & the #BlackLivesMatter call that we all support to end racism. This is just one small step.

“American society is founded on a racial hierarchy, one that is born out of slavery, followed by Jim Crow segregation and corporate abuse of labor. As such, police departments are asked to enforce a system of laws that are designed to reinforce and maintain economic and racial inequality. … [W]e can begin by slowly dismantle [sic] those systems that are designed to harm people of color.”

Defunding a police department is a strange thing for a city to do right after it suffered vandalism and looting.

It will also harm minorities. Wealthy white people may be able to afford private security guards, but poor minority people cannot. They have to rely on the police for protection. That is why most people of all races oppose defunding the police in public opinion polls, even as Black Lives Matter activists have called for defunding the police. “Only 16% of Americans favor cutting funding for police departments,” notes the Cato Institute. A Yahoo/​Yougov survey found that only 12% of whites, 33% of blacks, and 17% of Hispanics favor cutting funding for police departments.

Cutting police funding will leave the police without the manpower needed to investigate and arrest many criminals. When that happens, it is disproportionately minorities themselves who will suffer. It is often harder and more time-consuming to track down and arrest murderers in poor minority neighborhoods, where witnesses may fear retaliation or being viewed as “snitches.”

Police clearance rates are already disturbingly low for murders committed against blacks — especially in progressive cities like Chicago that have under-manned police departments.

There is also no proof that the wrongful killing of Mr. Floyd was committed based on his race, and as a result, Minnesota officials have not even charged any of the police involved with a hate crime. Although the police officer charged with murdering him is white, two other officers arrested over his death are minorities.

A majority of people wrongly killed by the police are white, not African-American. For example, only about a quarter of police shooting victims in America are black. A study by the black Harvard economist Roland Fryer found that police killings are not primarily due to racism, and racism does not play a significant role in police shootings nationally. 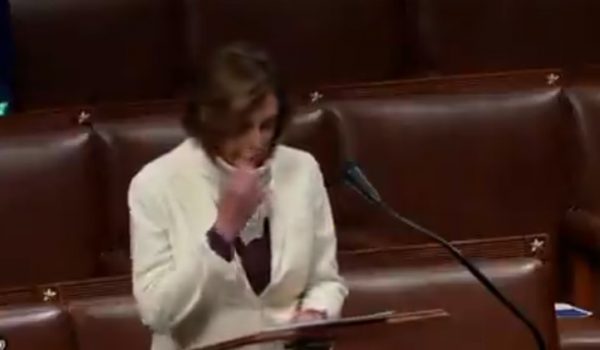 Pelosi won’t let the House return to work because of COVID, but here she is in massive protest
Next Post
Rioters vandalize statues on Boston Common – including one for black Civil War heroes 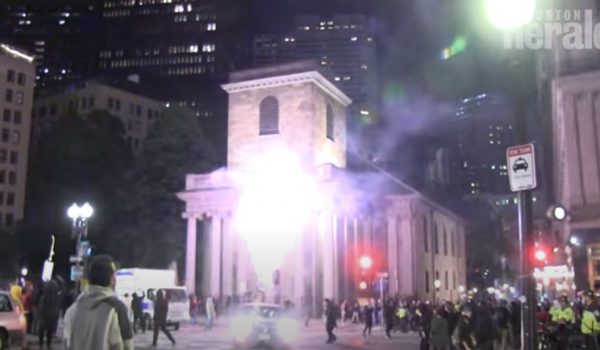