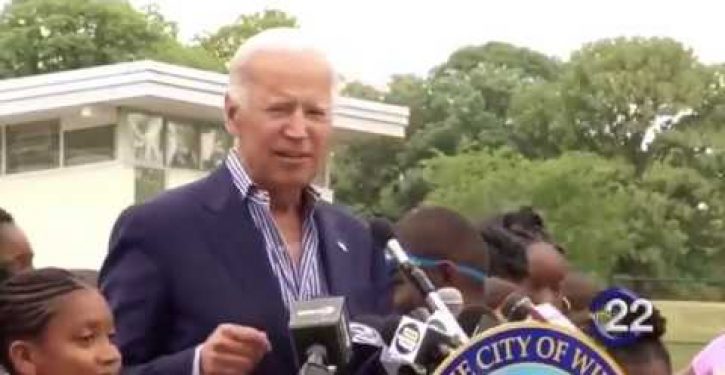 Last week, Joe Biden claimed in a tweet that the U.S. is “paying the price” of the coronavirus because of Donald Trump’s ill-advised decision to eliminate an office Barack Obama set up as president to deal with pandemics. The claim was ultimately proven false, but the tweet is still relevant because it makes reference to the “Obama-Biden Administration.”

The Obama-Biden Administration set up the White House National Security Council Directorate for Global Health Security and Biodefense to prepare for future pandemics like COVID-19.

Donald Trump eliminated it — and now we're paying the price.

Throughout American history, presidential administrations have been named for the president only. But Biden has no record of accomplishments to run on, so he has been helping himself to credit for his former boss’s achievements by referring to the previous administration as a tag team of sorts. He has also been taking credit for legislation he had no part in as a U.S. senator, but that’s another column.

But what happens when the presumptive Democratic nominee is confronted with one of the many failures of the “Obama-Biden Administration”? One glaring example that has been in the headlines for several days was Obama’s failure to restock N95 masks after depleting the government reserve. The demand for those masks by hospital personnel treating coronavirus cases currently exceeds the supply.

Biden was asked about that failing by CNN’s Anderson Cooper. The video that follows contains his answer.

So weird. Every time Joe Biden is confronted with a FAILURE of the Obama admin, suddenly, instead of taking credit for everything, Joe was AWOL

What about those masks that were depleted after swine flu?

He then lies again about closing pandemic office pic.twitter.com/mjk6xC57NX

As GOP spokesperson Elizabeth Harrington notes, he also doubles down on the lie about Trump’s having closed the pandemic office. 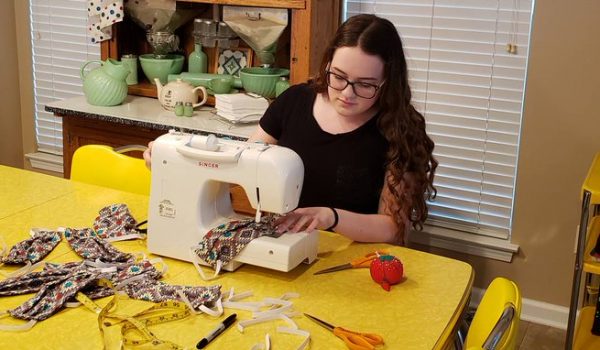 15-year-old N.C. teen is sewing face masks for hospitals short on N95
Next Post
Why disease and xenophobia go hand in hand