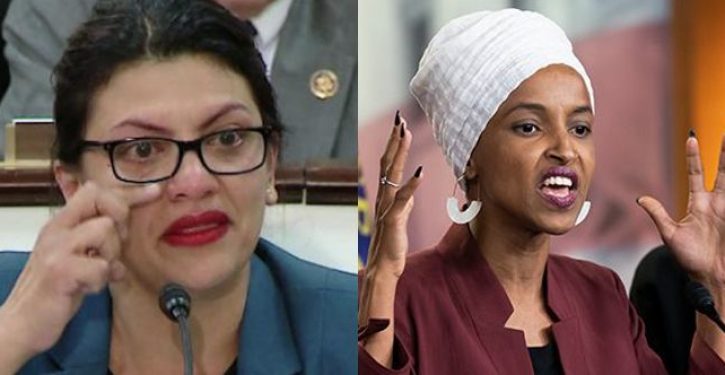 Democratic Rep. Ilhan Omar was criticized on social media after offering up a self-described “radical idea” for the federal government to seize control of private hospitals during the coronavirus crisis.

Omar (D-Minn.) assured it would be a temporary situation and would “relieve pressures” on the healthcare system due to the outbreak.

“Here is maybe a radical idea to deal with some of the pressures our healthcare system is facing,” she wrote. “All private hospitals should be made public for the duration of the virus.”

Yes, because once the coronavirus disaster, the government will simply return these hospitals to the private sector. Plus, the current government model for healthcare, the VA, has such an impressive track record of success.

Another responded, “Here is another radical idea. … “Let’s admit that communism doesn’t work and that it caused the #ChineseVirus.”

Here is another radical idea @IlhanMN let's admit that communism doesn't work and that it caused the #ChineseVirus.

This hasn’t been the only radical suggestion by Omar. She also called for government action during the crisis to include the cancellation of all student loan debt. Which, of course, has nothing to do with the virus.

In fact, Democrats have responded to the looming economic crisis by pretending it gives them an opportunity to treat it like a Christmas wish list of radical ideas.

De Blasio’s strategem was criticized for the same reasons as Omar’s.

“My first reaction was: Is this communist Cuba?” state Assemblywoman Nicole Malliotakis pondered. “I can say that as a daughter of Cuban refugees who fled Castro’s Cuba in 1959, this is what happened to her [my grandmother’s]

family, she had her home taken, my grandfather had his gas station taken.”

“This is straight communism and I think it’s very scary to America-loving, democracy-loving people,” Malliotakis added. 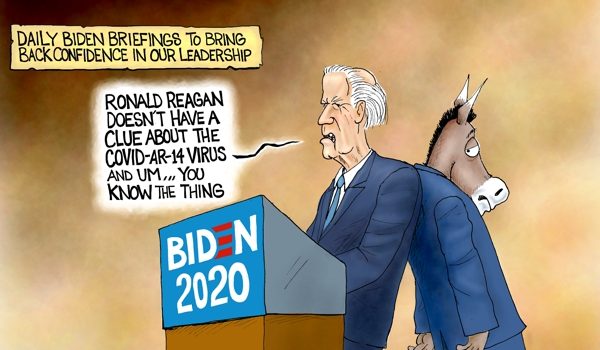