Former Vice President Joe Biden has repeatedly pushed misinformation about the COVID-19 coronavirus in political attacks against President Donald Trump and his administration.

Biden, the Democratic frontrunner for president, has sought to politically capitalize on the coronavirus pandemic. But on at least five different occasions, Biden and his campaign have spread misinformation about the response to the virus.

Biden was dinged by fact-checkers after he falsely accused Trump of cutting the budget for the Centers for Disease Control and Prevention (CDC).

“We increased the budget of the CDC,” Biden boated at the Feb. 26 debate. “We increased the NIH budget. … He’s wiped all that out. … He cut the funding for the entire effort.” Former 2020 Democratic candidate Mike Bloomberg made a similarly false accusation during the debate.

“They’re both wrong to say the agencies have seen their money cut,” the Associated Press noted in a fact-check of the comments.

“The World Health Organization offered the testing kits that they have available and to give it to us now. We refused them. We did not want to buy them,” Biden stated during the March 15 Democratic debate. But that wasn’t true.

“The WHO never offered to sell test kits to the United States,” PolitiFact said in its fact-check of Biden’s comments.

Biden spread the false claim that Trump referred to the virus as a “hoax” at his Feb. 28 campaign rally in South Carolina.

On March 3, Biden tweeted a video that misleadingly spliced together Trump saying “coronavirus” followed by, “this is their new hoax.”

We can't sit by and lose this country to Donald Trump. Today, we take it back — together.

In reality, Trump said that Democrats’ political reaction to the virus was a “hoax.”

“The video makes it seem like Trump is calling the disease itself a hoax, which he hasn’t done. The words are Trump’s, but the editing is Biden’s,” PolitiFact noted, rating the claim “false.”

Biden’s campaign produced a video falsely accusing Trump of silencing a CDC official who warned the public about coronavirus. But that wasn’t true at all, as The Washington Post noted in a fact-check.

“But Klain’s framing of the Messonnier situation is simply wrong,” the Post’s fact-check noted, adding that Messonnier continued briefing reporters for weeks after the statement in question. The Post awarded four out of four Pinocchios to the Biden campaign’s false claim.

Biden falsely said Tuesday on “The View” that he hasn’t criticized Trump on coronavirus.

“I’ve not been criticizing the president, but I’ve been pointing out where there’s disagreement as to how to proceed,” Biden asserted. “The coronavirus is not his fault, but the lack of speed and alacrity with which to respond to it has to move much faster.”

Biden was sharply critical of Trump before his appearance on “The View,” and he’s continued launching criticism after the interview.

“Donald Trump is wholly unfit to lead this nation — and that has become even clearer in the last few weeks,” Biden wrote in a tweet Tuesday afternoon.

Biden’s campaign didn’t return a request for comment for this article. 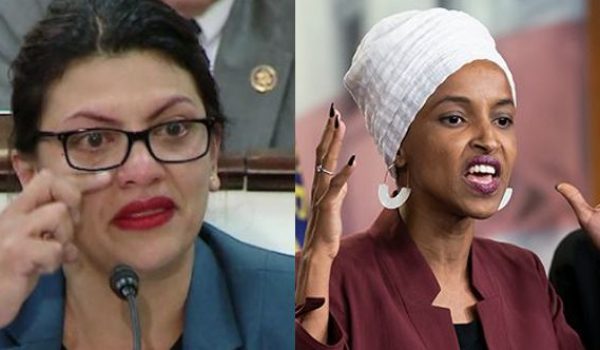