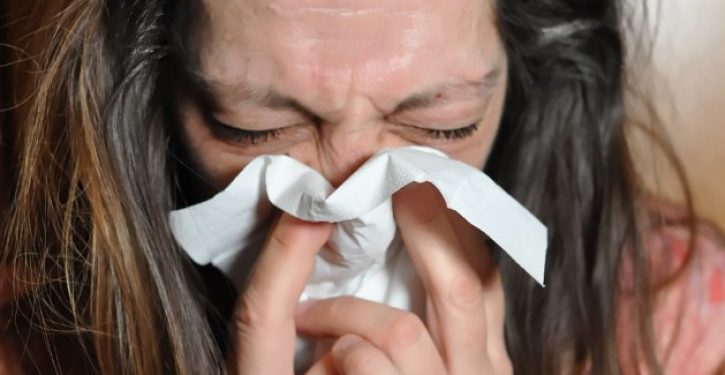 Last week, Utah Jazz center Rudy Gobert concluded a press conference by touching all the microphones on purpose. How funny a joke was it? The full answer came several days later when Gobert tested positive for the novel coronavirus.

Video shows Rudy Gobert, an NBA player who reportedly tested positive for coronavirus, touching microphones with his hands after speaking with reporters on Monday https://t.co/ekxauQo8KV pic.twitter.com/pd7Q9vJkCz

It’s difficult to say how many impressionable children witnessed Gobert’s knee-slapper or whether it spawned imitators. But on Wednesday teenagers with nothing better to do were seen coughing deliberately on fresh unwrapped fruits and vegetables at a Virginia supermarket and filming their little “prank” for posterity.

As health officials have warned repeatedly, the virus is spread precisely by droplets of moisture that emanate from human mouths and noses during coughs and sneezes.

According to a Facebook post by the Purcellville, Va., police department, authorities are investigating the incident. The store for its part immediately removed the affected items and “has taken appropriate measures to ensure the health of store patrons,” whatever that means.

The stunt calls to mind another from July 2019 when a broadly grinning woman filmed herself removing a container of ice cream from a supermarket freezer, licking the product, and then returning it. Before authorities finally caught up with the culprit, her video had gone viral, inspiring countless other like-minded (if minded is the correct term) individuals to engage in the same prank.

This time, however, the stakes are much higher. 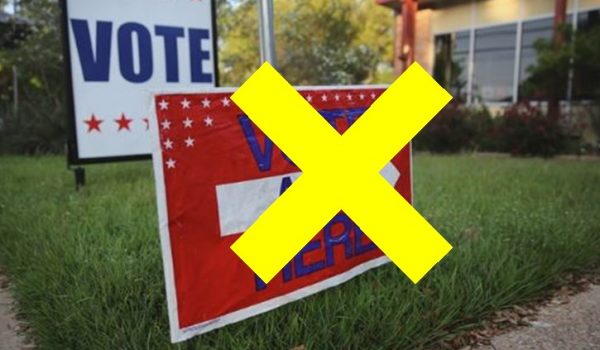 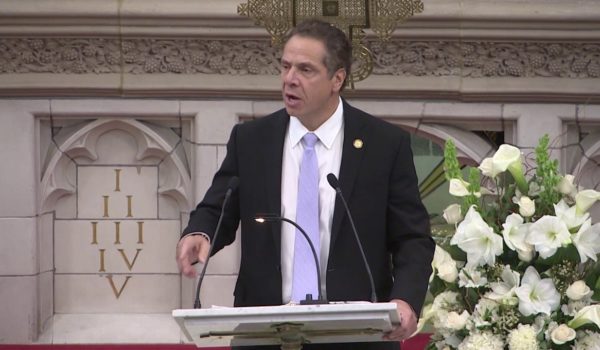