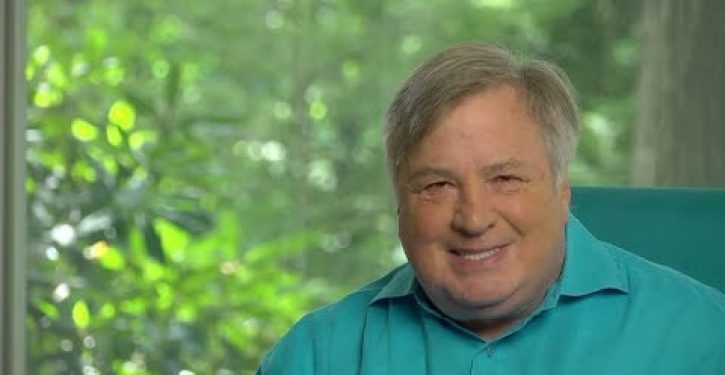 Dick Morris, a former adviser to Bill Clinton, predicts Michael Bloomberg and Hillary Clinton are scheming to make her the nominee at a brokered Democratic convention.

The “scheme” laid out suggests Bloomberg’s presence in the race at this point is only intended as a means to blunt Bernie Sanders’s skyrocketing numbers and create chaos.

“Bloomberg, who has no chance to win now – because he got clobbered in the debate and completely blew it – is staying in the race, is going to continue to spend money,” Morris explained on 970 AM. “His goal now, I think, is to get roughly 15% of the vote, so Bernie is under 50.”

That’s when the chaos will begin, according to the former Clinton associate.

Let us be the first to say that this kind of scheme seems incredibly convoluted and highly unlikely. But Sanders, who had the nomination wrested from him four years ago in part due to the superdelegate fiasco, will no doubt be wary of the ever-conniving Hillary.

If Sanders fails to win an “outright majority,” Morris added, “I think Hillary will be the nominee because she can win with the superdelegates and ultimately put together the majority.”

Morris notes that his scenario is what he believes the establishment Democrats would like to see as they grow increasingly concerned over Sanders becoming the nominee.

“Hillary is the only candidate that they’ll be able to come up with that can measure up to Donald Trump,” he added.

The president, Morris believes, will “massacre” Bernie in the general election.

About the only thing believable in this scheme is Hillary’s narcissism contributing to the possibility she’d be involved in something so off-the-charts crazy in order to avenge her embarrassing loss in 2016. It was just last week everyone was suggesting Bloomberg might make her his choice for vice president.

But her hatred of Bernie and belief that she is the rightful occupant of 1600 Pennsylvania Avenue will give some pause. “She feels entitled to do it. She feels compelled to do it,” Morris previously said of a 2020 run for Clinton. “She feels that God put her on the Earth to do it.” 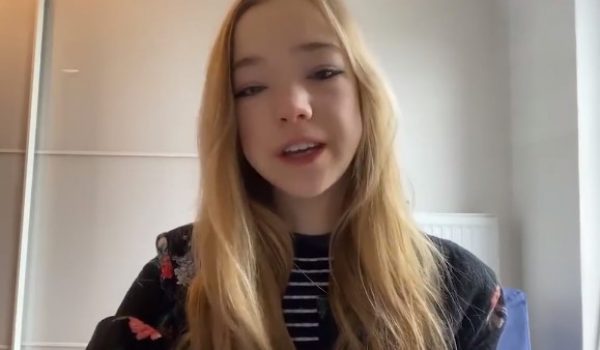