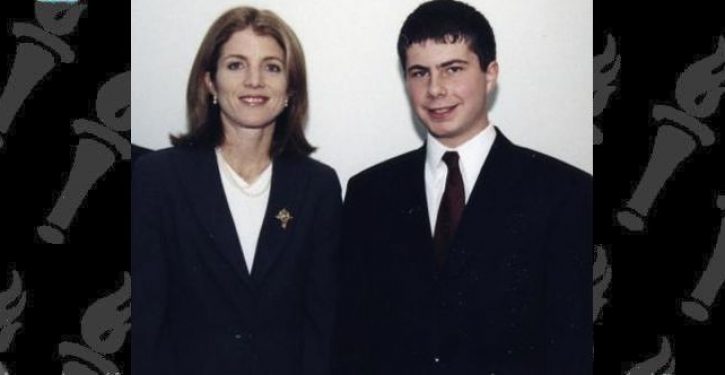 As LU contributor Hans Bader observed yesterday, moderate Democrats are becoming extinct. We have observed this phenomenon in the current presidential race with Joe Biden recanting a number of previously held centrist positions so he would better fit the far-left mold the party has adopted. We have also seen in it the media’s assessment that South Bend Mayor Pete Buttigieg is a moderate.

As Christopher Bedford notes at The Federalist:

If you read CBS, The Atlantic, The New York Times, The Guardian, and a host of their friends, the former mayor is decidedly a moderate. According to The Washington Post and a few more, he’s “a traditional centrist” who embodies “the Democratic primary’s rightward drift.” And if you listen to the left-wing activists trailing him around, he’s “Wall Street Pete” and “will kill us.”

Bedford proceeds to chronicle some of the mayor’s more radical positions such as his support for late-term abortion, amnesty for illegal aliens who have not “committed serious crimes,” and abolishing the Electoral College.

But if there any lingering questions about Mayor Pete’s position along the ideological spectrum, they are answered by an essay he wrote in 2000 that won him first place in a competition sponsored by the JFK Presidential Library and Museum. Buttigieg was in high school at the time.

Here is a brief excerpt:

Candidates have discovered that is easier to be elected by not offending anyone rather than by impressing the voters. Politicians are rushing for the center, careful not to stick their necks out on issues. Most Democrats shy away from the word “liberal” like a horrid accusation. …

Fortunately for the political process, there remain a number of committed individuals who are steadfast enough in their beliefs to run for office to benefit their fellow Americans. Such people are willing to eschew political and personal comfort and convenience because they believe they can make a difference. One outstanding and inspiring example of such integrity is the country’s only Independent Congressman, Vermont’s Bernie Sanders.

Sanders’ courage is evident in the first word he uses to describe himself: “Socialist”. In a country where Communism is still the dirtiest of ideological dirty words, in a climate where even liberalism is considered radical, and Socialism is immediately and perhaps willfully confused with Communism, a politician dares to call himself a socialist? He does indeed. Here is someone who has “looked into his own soul” and expressed an ideology, the endorsement of which, in today’s political atmosphere, is analogous to a self-inflicted gunshot wound.  Even though he has lived through a time in which an admitted socialist could not act in a film, let alone hold a Congressional seat, Sanders is not afraid to be candid about his political persuasion.

Too bad Buttigieg can’t be as candid about his own.