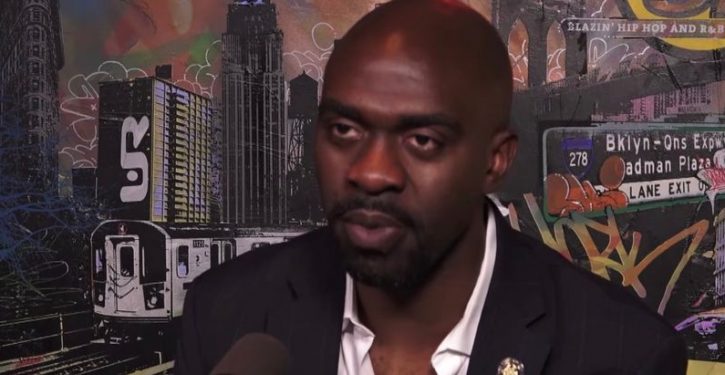 A vice chair of the Democratic National Committee is accused of abusing a New York affordable housing program for his own benefit.

State Assemblyman Michael Blake, who was tapped for a state task force investigating corruption in one housing program, “has for years taken advantage of a different home ownership program by improperly subletting a government-subsidized condominium intended for moderate-income tenants, in violation of a host of rules and restrictions,” Crain’s New York magazine reported Monday.

The magazine noted that state and city housing officials pledged to investigate the issue.

Blake, who represents the Bronx in the state legislature, is also a Democratic candidate for New York’s 15th Congressional District. He previously worked in former President Barack Obama’s administration.

The DNC vice chair drew headlines in November 2019 after demanding that Fox News fire host Tucker Carlson, a co-founder of the DCNF. Blake interrupted his own interview on the network to demand why Carlson has “a job here in the first place.” 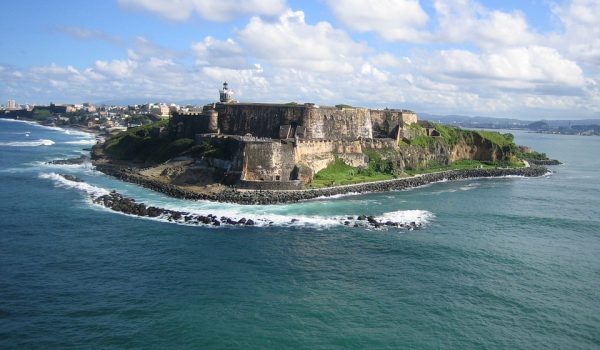 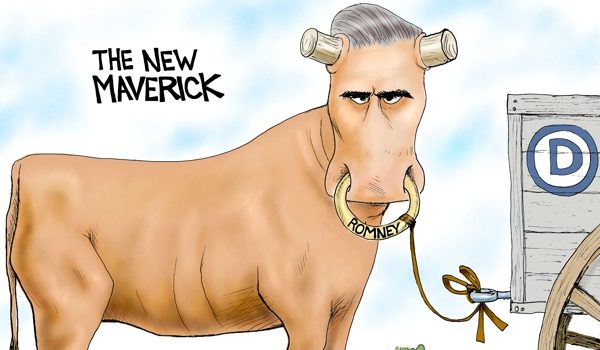