The police appear to have “acted stupidly” again. That’s one possible reading of Barack Obama’s latest plan of action in re recent events in Ferguson, Mo. Via the Daily Caller:

Obama’s first move in December will be to focus the nation’s attention on complaints about racist cops in African-American communities.

Progressives, Democrats and media outlets stepped up their complaints about law enforcement in African-American neighborhoods after a grand jury decided Nov. 24 to not charge police officer Darren Wilson with any crime following his shooting of a black man in August in Ferguson….

At least Obama has his priorities straight. Yesterday he met with Ferguson activists at the White House to hear their demands (demands?), which he could have read just as easily at the website Ferguson Action. Here is the list of bullet points:

Among those invited to the summit were the president’s BFF Al Sharpton and a St. Louis hip-hop “artist” who goes by the name of T-Dubb-O. The latter is quoted as having said:

If police departments are not committed to community input and oversight, and refuse to train officers appropriately, they should be completely defunded. Funding body cameras and other tactics to review police actions is a start, but that doesn’t solve the problem of too many officers who see us as ‘demons’ and not members of a community. Until we deal with that, we can’t move forward.

The number of police in attendance? Zero. 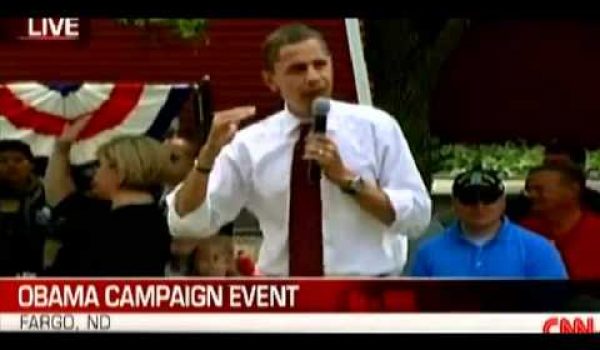 U.S. debt up 70% under Obama, hitting $18 trillion, despite record revenues
Next Post
Cartoon of the Day: No justice, no peace … no justice