Some years ago, before he himself became persona non grata, Bill Cosby hosted a show titled “Kids Say the Darndest Things.” The content for those unfamiliar with the show is easily gleaned from the title.

In the spirit of what is now referred to optimistically as “criminal justice reform,” I would like to propose a similar program. The title would be “Convicted Felons Released from Prison Early Do the Darndest Things.”

The first episode might feature 51-year-old Eustachio Gallese. According to the Vancouver Sun, Gallese, who was serving a life sentence for having murdered a sex partner in 2004, was granted supervised parole so that he could “satisfy his sexual needs.” But Gallese, who was also convicted of conjugal violence in 1997 and was considered high risk for re-offending, had other needs that required satisfying. In January, he murdered 22-year-old Marylène Lévesque, a sex worker whose body authorities found in a Quebec City hotel room.

Details about the murder weapon are not provided, though if history is any indicator, he beat his 2004 victim with a hammer and completed the job with two knives.

If this story were an aberration — a one-off event — it might seem more suitable to a crime annal than a political blog. Sadly, it represents the tip of the iceberg in today’s more liberal precincts. New York State recently enacted a “bail reform” law whereby individuals charged with crimes are set free without bail. Last month, that law claimed its first life after a man with a history of drunk driving was released without bail, then went on to kill a 27-year-old driver in a DWI incident. 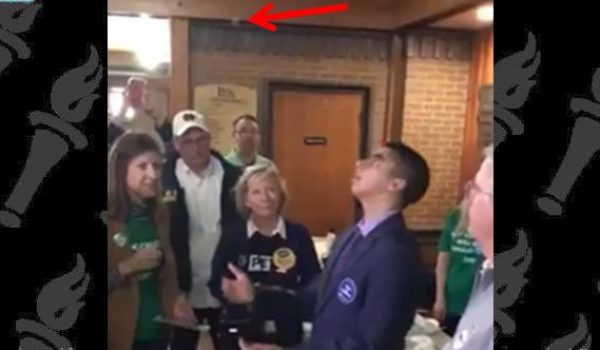