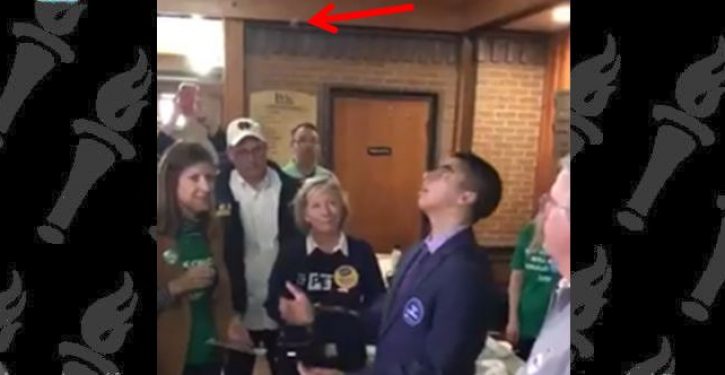 One charge we heard leveled at Donald Trump throughout the impeachment circus is that he is a “threat to American democracy.” So locked into this argument are Democrats that in his closing statement on Monday, lead House manager Adam Schiff said for the umpteenth time that the president “has betrayed our national security and he will do so again. He has compromised our elections and he will do so again. You will not change him. You cannot constrain him.”

But before the day was out, we were treated to a glimpse of “democracy” and “free elections” as Democrats envision both.

One example was referenced by the Des Moines Register, which headlined a report “Coin toss gives Amy Klobuchar the edge over Elizabeth Warren at one Iowa caucus site.”

You read that right. A “tight caucus count between Sens. Amy Klobuchar and Elizabeth Warren” was settled by a coin toss. And it wasn’t just at one “rural precinct in Iowa Falls” that relied on this highly scientific and intrinsically just method but “several.”

One can certainly understand why Schiff is so hellbent on “protecting” this system.

But last night’s coin toss solutions were not the only symptom of a problem with the liberal view of democracy. Another was uttered by former Obama green czar and current CNN contributor Van Jones, whose beef is that Iowa is simply “too white.”

This is racist CNN pic.twitter.com/0qtYSufygS

Clearly, the newly implemented Iowa caucus system is seriously flawed. That is obvious from the fact that today, a day after the caucuses, the results remain a mystery.

But a bigger problem for the Democrats is that they are confused about who they are as a party and what they stand for. November might help provide them with some answers. (RELATED: Dems seeking the presidency are failing to take the pulse of America)

Murderer released from prison so he can satisfy his sexual needs kills 22-year-old woman
Next Post
Cartoon of the Day: Bernie’s jobs program 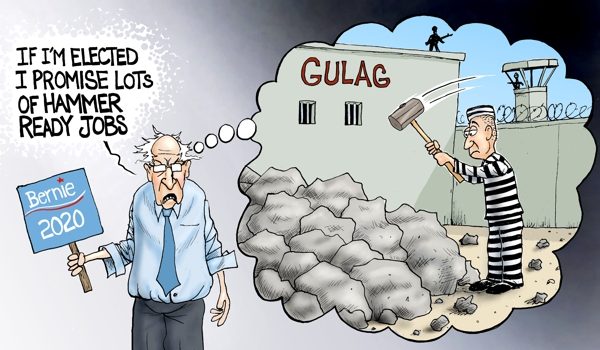