Now that Nancy Pelosi has named her seven horsemen of the Democratic apocalypse and the Senate has been sworn in, President Trump’s impeachment legal team has been named, and it has few surprises.

As expected White House counsel Pat Cipollone and outside attorney Jay Sekulow are part of the roster. But added to the team are some heavy hitters, among htme former Whitewater prosecutors Ken Starr and Robert Ray. Former Harvard Law professor and Constitutional law expert Alan Dershowitz will also be joining the team, as will former Florida attorney general Pam Bondi and Jane Raskin, who was part of the president’s Russiagate legal team.

Cipollone and Sekulow will probably be the most visible lawyers on the Senate floor. But according to the legal team, senators can expect to see a lot of Dershowitz.

Per Maggie Haberman of the New York Times, the legal team’s spokesman said:

Ken Starr is best known for his role as special prosecutor for the Clinton Whitewater investigation, and “outing” the Clinton affair with then-Intern Monica Lewinsky. His report led to Bill Clinton’s impeachment, but that was a tiny part of his career. Starr was a U.S.circuit judge and left that position to become U.S. solicitor general, where his responsibility was to argue cases before the Supreme Court. He was a Fox News contributor until he joined president’s legal team.

One reaction to the Ken Starr appointment came from a name long associated with him.

this is definitely an “are you fucking kidding me?” kinda day.

Bondi has spent the past few months working to help the White House messaging regarding the president’s impeachment battle.

There are actually two jobs for this legal all-star team. The priority, of course, is to make sure the Senate votes to acquit the president. But there’s another job.

As the trial goes on in the Senate, television news will be filled with Democrats telling the world that Trump is evil and deserves to be tossed out of office and thrown into jail. When that happens, members of Team Trump — who are as comfortable in front of the camera as they are in the courtroom — will be making the TV news circuit to set the record straight. 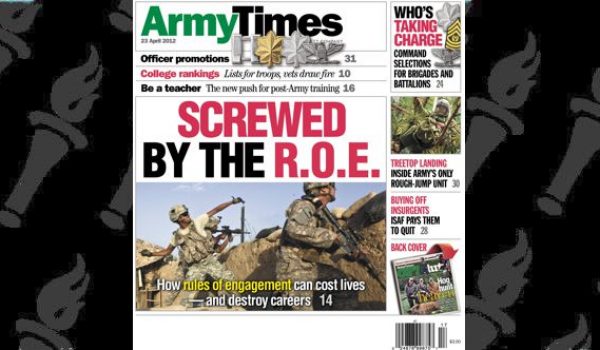 Top military media outlet puts 28-year-old who’s touted her hatred for Trump in charge
Next Post
Study paid Mexican women to get pregnant, then have embryos flushed from their bodies 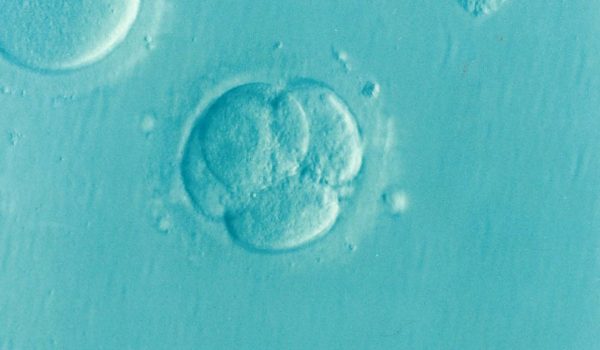