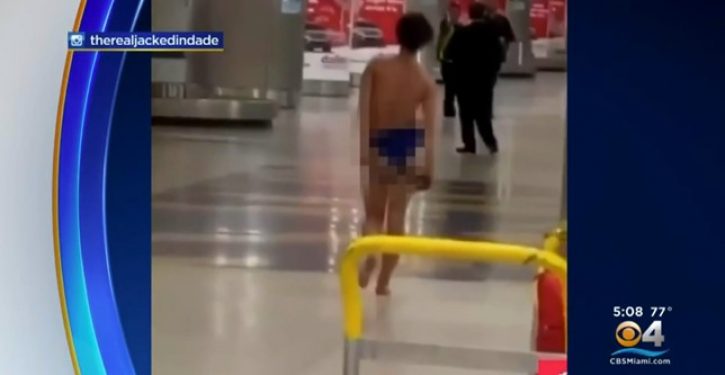 If you’ve ever been through the ordeal of a TSA strip search, you know how traumatizing and invasive it can be. But not every traveler is adversely affected by such experiences.

A young woman captured on video walking briskly though the Miami International Airport in just a blue bra and matching panties seemed downright cheerful, humming as she walked. By the she reached the exit, where she was intercepted by police, she had stripped all the way down to her skin. Police told CBS Miami that the woman was incoherent and delusional. She will be sent for a mental evaluation.

You might think this is the first time a naked woman walked through an airport, but you’d be wrong. In 2017, a nude woman strolled the Atlanta airport, even stopping to pose for spectators. And in 2012, a female at Denver International Airport stripped naked after being caught smoking in a non-smoking section of the airport. 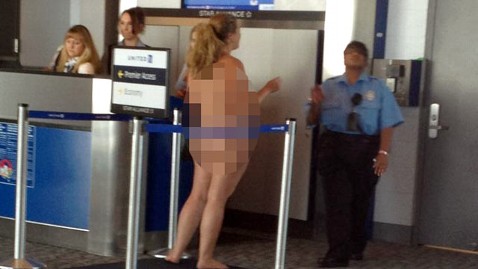 Another caravan is headed for the U.S. border, but DHS says it’s ready
Next Post
Middle-aged killers to get elderly label for possible release