Howard Portnoy reported a short time ago on the verdict returned by the federal jury in Virginia on the Paul Manafort trial.  As Howard noted, the Manafort verdict on 8 counts (with a hung jury and mistrial on 10 others) is unrelated to any concept of “collusion” in the 2016 presidential campaign.

Now the Michael Cohen plea deal, being rumored in the media all day Tuesday, has been reported.  According to CNBC, Cohen has taken a plea to 8 counts:

Two of those counts appear to relate to Trump directly. Cohen admitted on Tuesday to making payments to two women at the direction of an unidentified candidate for political office who appears to be the president. Those payments, Cohen said, were made to influence the outcome of the election.

The CNBC characterization of the two counts in question is disingenuous: somewhere between “pretty disingenuous” and “hilariously disingenuous.”  If the wording raises the specter in your mind of Trump colluding with, who knows, probably Russia, to “influence the outcome of the election” — congratulations.  You get a Kewpie doll from CNBC.

But what Cohen actually pleaded to is the charge of making hush-money payments to women who had been paid for sexual favors.  We won’t speculate as to the identities here, but the (likely) relevant cases are well known.  The activities to be hushed up occurred years ago, and had nothing to do with the 2016 election.

Except, of course, insofar as there was a desire on the part of the “candidate” — on whose behalf Cohen says he acted — to prevent the women from retailing their stories to the public during the 2016 campaign.  Assuming there is a basis for these charges, that’s what we’re talking about with the words “influence the election.”

The “lies to a financial institution” appear to also be related to the hush-money payments to women.  The terms of the plea seem to follow the outline of Cohen’s arrangements to finance the payments, as described by numerous media outlets back in April 2018.

None of it has anything to do with Russia.  We’ll see how much any of it has to do with Trump.  In April, Cohen said Trump didn’t know about at least one of the payments in question. (See Daily Mail, above.) 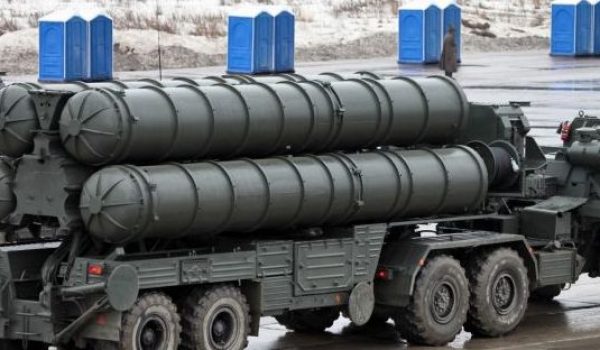 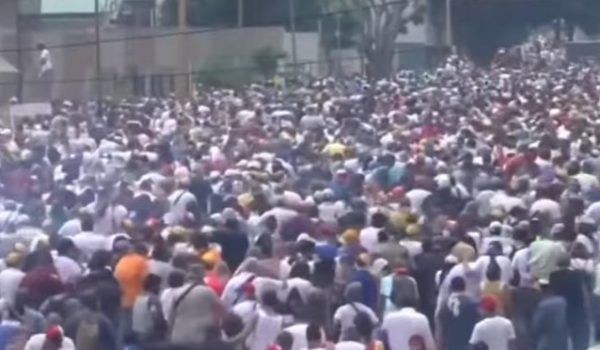