The homeless problem has become a major challenge to the leaders of America’s largest cities. Some of the solutions that have been proposed or implemented include a plan hatched by New York City to export its homeless population to other American cities, among them Honolulu, and a scheme by Los Angeles to house its homeless in stacked shipping containers at a cost of $600,000 per container.

But the most novel solution to date is one cooked up by Seattle, which hired a stripper for a conference on dealing with homelessness. And not just any stripper but a transgender stripper. It’s not immediately obvious how this waste of tax dollars will combat the problem at hand, but at least the organizers of the conference can rest easy in the knowledge their actions were politically correct.

A tweet by City Journal Editor Christopher Rufo, who formerly ran for Seattle City Council candidate, tells — and pretty much shows — all:

“As the video shows, the programming has nothing to do with helping people on the streets — it’s about affirming a radical ideology that puts identity politics above solving real problems,” Rufo wrote in a followup tweet, which was prompted a comment affirming that the same thing is happening in Nancy Pelosi’s hometown:

I can confirm that the exact same is happening in SF. Without too much detail, a couple of programs will be funded for parties like this as part of "community outreach"…. because it seems that the target community relates to stereotypical caricatures. Shameful waste of money.

Survey: 7% of reporters identify as Republican
Next Post
Schiff: Had I known about the FISA abuse, I would have called out the FBI 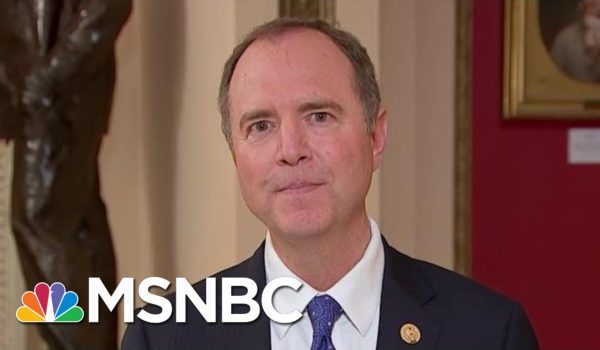