The New York Times reports that Beto O’Rourke — the candidate who was coming for your guns — is dropping out of the presidential race.

O’Rourke made the decision to quit the race in the middle of this week, on the eve of a gathering Friday of Democratic presidential candidates in Iowa, according to people familiar with his thinking. He is not expected to run for any other office in 2020, despite persistent efforts by party leaders and political donors to coax him into another bid for the Senate.

The Times blames it on funding, which is technically accurate, though they are missing the forest for the trees. Betomania, which captured the fancy of younger voters in the early days of the campaign, was based on an idea rather than substance. But an even bigger problem for candidate O’Rourke was his willingness to be dared into saying anything in the hopes of winning votes.

Early in the campaign, a questioner testing the limits of his dedication to opposing a wall on the southern border was asked if he would tear down existing border walls. To the interviewer’s surprise,  O’Rourke replied in the affirmative. This tendency to answer baiting questions with a yes found expression most recently following Beto’s announcement that he would revoke the tax-exempt status of churches that refused to abandon their views of homosexuality as a sin. The natural follow-up question — would you include mosques? — also received a “yes” answer, after which the candidate went on to extend his ban to historically black colleges, thereby killing two protected classes with one stone.

Far and away his dumbest promise was to go door to door confiscating the guns of law-abiding Americans, which is not only unconstitutional but impossible. 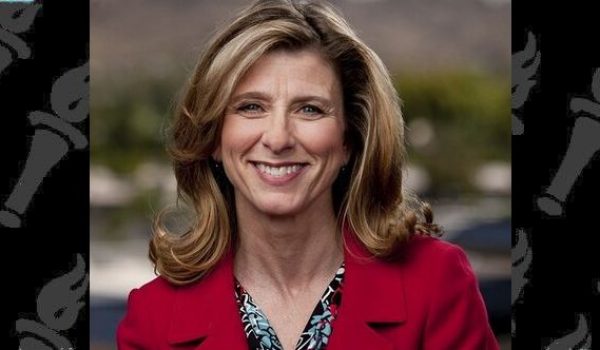