Putting aside House Intelligence Chairman Adam Schiff’s own curious timeline — he received a copy of the whistleblower’s complaint on Aug. 12 but didn’t report until late September — there is much about his story that doesn’t add up. There is the fact, for example, his own phone conversation in 2018 with what he assumed to be Ukrainian operatives offering dirt on Donald Trump and there is the phraseology and precise legal language of the complaint, both suggesting that it was drafted by a team of lawyers.

Add to that the content of a tweet posted yesterday by House Minority Leader Kevin McCarthy, which raises new questions about what Schiff knew and when he knew it:

Schiff’s own tweet from August 28th—4 weeks before the transcript was even released. How much did he coordinate with the so-called whistleblower? https://t.co/EYyHyg41Z4

To hear Schiff tell it, he first learned about Trump’s phone conversation with Ukrainian Pres. Volodymyr Zelensky when the media reported it. But if Schiff had no knowledge of the phone call until late September, how did he know about the Trump’s mention of the Hunter Biden investigation, which has since become the “smoking gun” the Dems are now crucifying Trump with in their top-secret “impeachment inquiry”?

When all is said and done, will Adam Schiff’s Aug. 28 tweet turn out to be his own “smoking gun”? And if so, what fate will he suffer in the Democratic-led House? 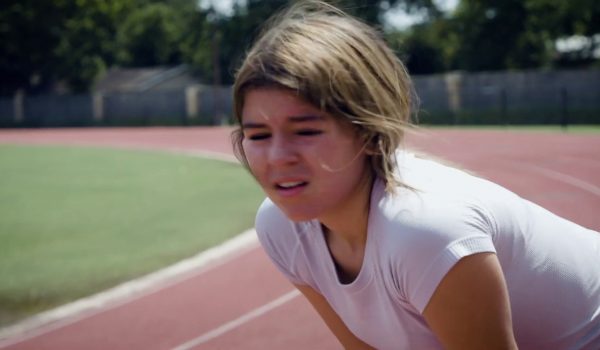