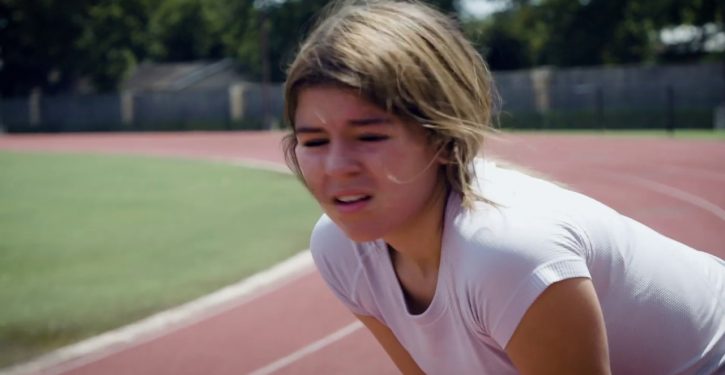 This morning, Elizabeth Warren, the newly christened frontrunner for the 2020 Democratic nomination for president, released a 12-page memo outlining ways in which in which her administration would “fight for LGBTQ+ equality in solidarity with the leaders and organizers who have been at the helm from the very beginning.”

This is just the latest in a panoply of far-left campaign promises the Massachusetts senator has made in her climb to the top. Others have included decriminalizing illegal crossings of the U.S. border and, most recently, throwing her support behind Rep. Alexandria Ocasio-Cortez’s “Just Society” proposal, which calls for “nationwide rent control and bans the federal government from denying welfare benefits based on an individual’s immigration status and previous criminal convictions.”

Among the proposals outlined in this morning’s memo is signing into law the Equality Act, passed by the Democratic-led House in May. As LU’s resident legal scholar, Hans Bader, wrote at the time, “the Equality Act is so extreme that even many legal commentators who long supported gay marriage have taken issue with it.”

One of the most controversial features of the Equality Act, even among liberals, is its provision that biologically male athletes who have transitioned into females permitted to compete in women’s sports. For a possible preview of how that policy prescription might play out on the national stage, consider what transpired in the Kentucky governor’s race after the conservative PAC Campaign for American Principles (CAP) released this ad:

A preview of things to come in the general election? 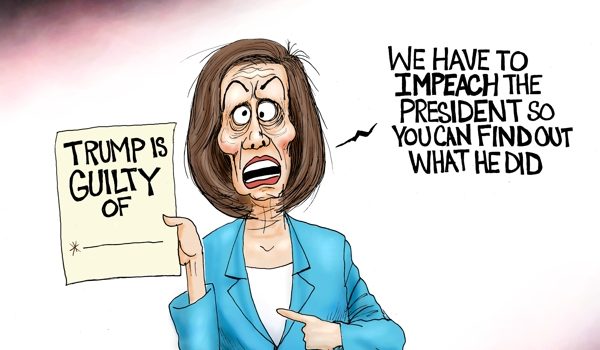