Holder defended the Obama administration’s deportation record on CNN’s “The Axe Files” program and warned Democrats against border decriminalization, a proposal that is becoming mainstream among 2020 Democrats.

“Democrats have to understand that we do have to have — borders mean something,” he said in the interview, which aired Saturday.

“There is some angst among the left about the fact that there were hundreds of thousands of deportations a year. The [Obama] administration was pretty robust in that area,” host David Axelrod said during the interview.

Holder noted that of those who were deported during the Obama administration, there was an “emphasis” placed on those with criminal records and those who posed a public safety risk.

Numerous presidential hopefuls within the Democratic Party have come out in support of border decriminalization. More specifically, they would like to amend Section 1325 of the Immigration and Nationality Act, the section of the U.S. legal code that makes unauthorized entry into the county a misdemeanor.

There are those who would like to take this proposal even further, such as former Housing and Urban Development Secretary Julian Castro, who wants to decriminalize illegal reentry, a felony offense that could land an individual in prison for a minimum of two years.

Holder said Saturday he doesn’t agree with such a stance.

“No, I don’t think that’s right. I mean, the law that is on the books has been there for about 100 years now or so,” he said. “It might send the wrong signal, but it would certainly take a tool away from the Justice Department that it might want to use for an individual case and for some reason.”

The former attorney general said Democrats need to be able to deliver on what they promise and suggested decriminalizing unauthorized entry into the entire U.S. is not a feasible proposal to make.

Holder is far from the only Democrat to express trepidation over border decriminalization.

Former Senate Majority Leader Harry Reid told Vice News in August that “of course” it was a bad idea. Obama’s former Homeland Security Secretary Jeh Johnson took his criticism even further and said such a proposal was “way too far to the left” of where most Americans stand during an interview on MSNBC Wednesday. 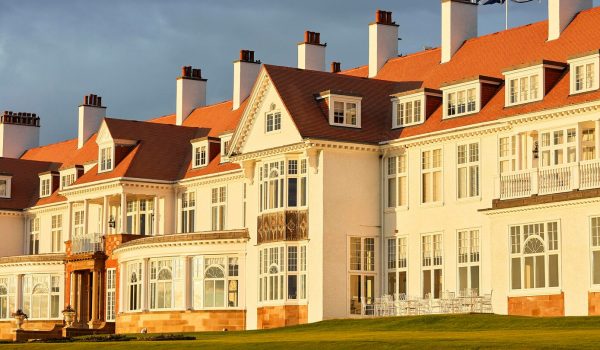