Senator Cory Booker provided one of the more irrational conspiracy theories about the 2016 election, claiming Trump won because Russians suppressed the black vote in Michigan.

Booker (D-Sparta) made the bizarre comments during the Democratic debate Wednesday night in Detroit. “Look this is one of those times when we are not staring at the truth and calling it out. And this is a case for the Democratic Party: The truth will set us free,” Booker said as he launched into a provable lie.

“We lost the state of Michigan because everybody from Republicans to Russians were targeting the suppression of African American voters,” Booker spouted.

#DemDebate: Cory Booker claims Democrats lost the state of Michigan in the 2016 presidential election due to voter suppression of African Americans by Republicans and Russians. #OANN pic.twitter.com/A6pz4cR2NO

Now, when President Trump claimed he lost the popular vote due to millions of illegal votes cast in the 2016 election, the media widely mocked him and added disclaimers noting a lack of evidence.

“We need to say that. If the African American vote had been like it was four years earlier, we would have won the state of Michigan,” Booker added, obviously overlooking the conspicuous difference that that four years earlier a black candidate was running for reelection.

It Wasn’t the Russians

Hillary Clinton’s losses in both Michigan and Pennsylvania, coupled with Trump grabbing a win in Wisconsin, are what handed the electoral college victory to the Republican.

Bernie Sanders (D-Springfield Nuclear Power Plant) himself has argued that Clinton didn’t lose because of voter suppression. Upon recalling Hillary’s flawed campaign against President Trump, Sanders noted that the former first lady failed to campaign enough in key swing states such as Michigan and Wisconsin and “didn’t reach out to working-class people.”

Even the normally reliable Washington Post nixed the idea that voter suppression caused her defeat.

Perhaps even more damning to this argument is a Politico report in December of 2016 that indicates some of Hillary’s top aides were concerned she would lose the popular vote to Trump, and only win the Electoral College.

Hillary Clinton spent millions in Chicago and New Orleans to win the popular vote instead of the election. https://t.co/cJ3EEB4Pc0 pic.twitter.com/1i2jtHbiqX

Hmmm… I wonder if the Russians advised the campaign to do that.

“Clinton’s arrogant mindset apparently caused the campaign to miss key voter trends, such as the loss of white union members to Donald Trump in states such as Michigan and Pennsylvania,” the Daily Caller reported. “On the morning of Election Day, the campaign was so confident of a Clinton victory, staffers began drinking in the afternoon and making phone calls to potential transition team picks.”

Did the Russians make them do that, too?

Booker is no stranger to controversy or conspiracy theories. For instance, he recently told the “Late Show with Seth Meyers” that his testosterone makes him want to punch President Trump in the face.

“Donald Trump is a guy who you understand he hurts you and my testosterone sometimes makes me want to feel like punching him, which would be bad for this elderly, out-of-shape man that he is if I did that,” Booker told the host.

Why is this a wild conspiracy? Because to believe it you have to accept a few premises:

Booker tried desperately to convince people of the latter during the Supreme Court Justice Brett Kavanaugh confirmation hearings. During that event, he pretended to violate Senate Judiciary Committee rules by releasing confidential documents (even though they said he could), dared them to do something about his non-rule breaking rule-breaking, and declared himself to be having a “Spartacus moment.”

The display was so juvenile and embarrassing, that even Justice Clarence Thomas made fun of Booker.

The New Jersey senator also, by his own admission, groped a friend in his teenage years even “after having my hand pushed away.” 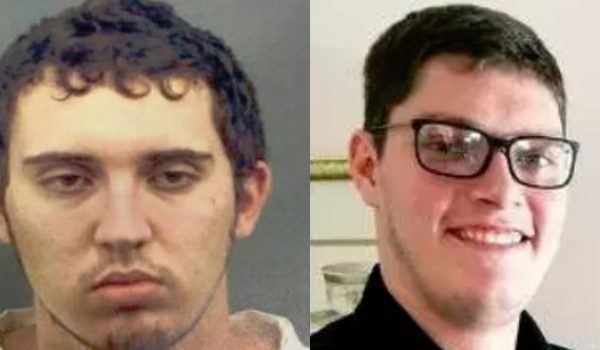 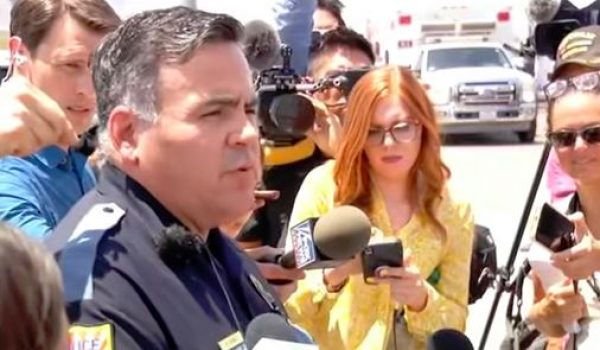