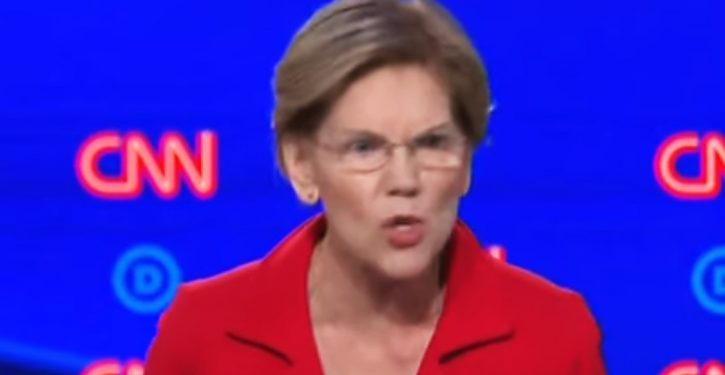 2020 Democratic presidential candidate Elizabeth Warren scolded the crowd after they began to laugh at a story she was telling about health care at the start of Tuesday’s Democratic debate.

The Massachusetts senator interjected as Vermont Sen. Bernie Sanders tried to answer the first question of the evening regarding former Maryland Rep. John Delaney’s views that Medicare-for-all is “political suicide.” Warren was then given the chance to respond, and began to tell a story about her friend Eddie who has ALS, according to her.

After using up her response time, Warren was asked if she agreed with Sanders’s past statements that his health care policy will raise taxes for the middle class. Warren has stated that she is “with Bernie” on Medicare-for-all, the moderator noted. She began to answer the question before quickly returning to her story about her friend Eddie.

“And I’d like to finish talking about Eddie, the guy who has ALS … This isn’t funny!” Warren said as the crowd began to laugh. “This is somebody who has health insurance and is dying.” (RELATED: ‘I Swore An Oath’: Defense Secretary Nominee Defends Lobbying Background) 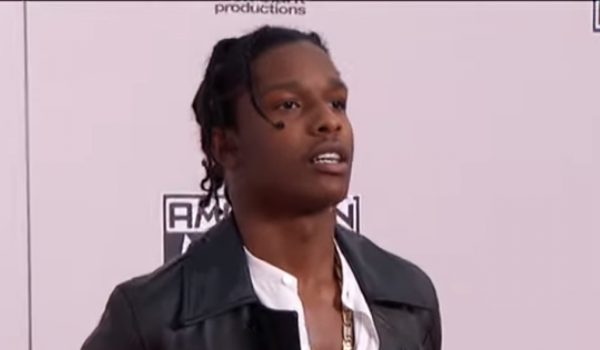