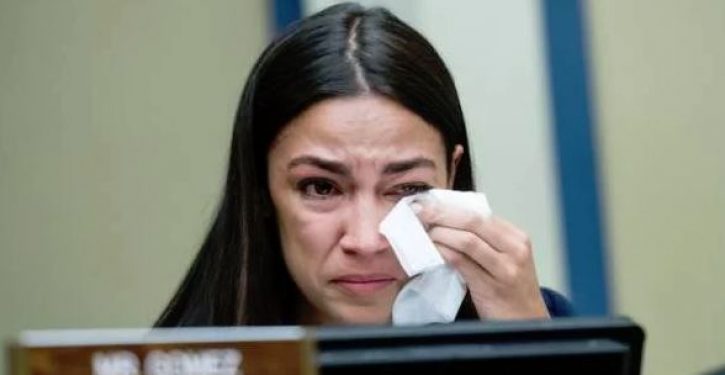 Quick, while Mueller is still testifying before the House, ask what Trump knew about death threats against Alexandria Ocasio-Cortez and when he knew it!

Two police officers in Louisiana have been fired after one of the pair, Officer Charles Rispoli, posted on Facebook that the socialist congresswoman is a “vile idiot” who “needs a round … and I don’t mean the kind she used to serve.”

The quip was a reference to Ocasio-Cortez’s former job as a bartender.

The second officer was dismissed for “liking” the comment.

Naturally, Ocasio-Cortez traced the actions of a rogue pair of police officers back to Donald Trump.

She is referring to President Trump’s comments that “progressive Democrats” complaining about America should feel free to go back to their own districts and solve problems there first.

As for “targeted language,” it’s important to note that the president isn’t criticizing the “Squad” because of shared characteristics as women and minorities, he’s targeting them because they’re America haters.

The President is sowing violence. He’s creating an environment where people can get hurt & he claims plausible deniability. https://t.co/GuYKPGzSLm

Think about that for a minute: “This is Trump’s goal.” She’s directly accusing the president of trying to get her assassinated.

Ocasio-Cortez is echoing the sentiments of Holly Figueroa O’Reilly, an unhinged opinion columnist for the Washington Post, who fretted on social media: “Trump is going to get one of these Congresswomen murdered. This is terrifying. I’m legit scared for them.”

You Can’t Criticize the Squad

It’s not just Trump who is no longer permitted to criticize the Squad.

Last week, Ocasio-Cortez and her colleagues accused House Speaker Nancy Pelosi, a leader in her own party, of trying to incite violence against her, Reps. Ilhan Omar, Ayanna Pressley, and Rashida Tlaib, because they are women of color.

In an interview with Gayle King on “CBS This Morning,” the Squad made an implicit threat to Pelosi, with Tlaib interjecting that she needs to “acknowledge the fact that we are women of color, so when you do single us out, be aware of that and what you’re doing, especially because some of us are getting death threats.” 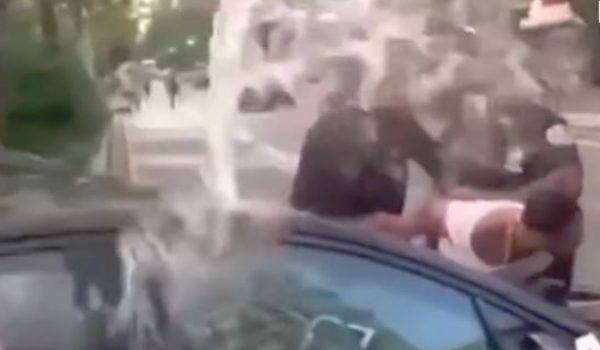 Residents of black NYC neighborhoods throw buckets of water on cops making arrest
Next Post
Cartoon of the Day: Yes, we cage 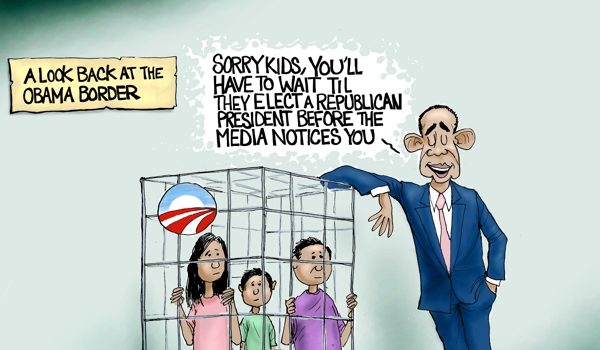