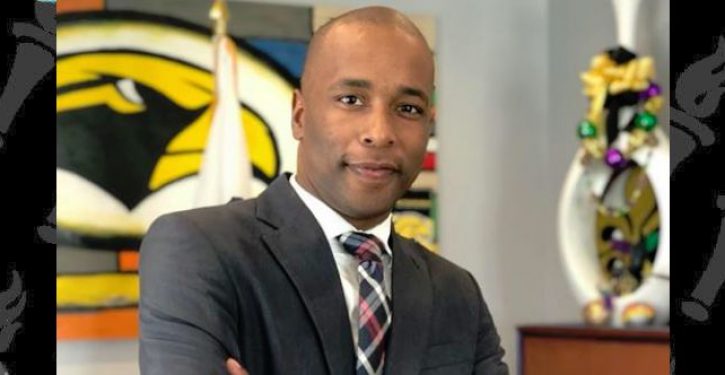 Eleven current and former city employees accused Moss Point, Miss., Mayor Mario King of using the fire department’s living quarters as a “personal motel” for sex and other wrongs in a lawsuit filed in July.

King, Mississippi’s youngest mayor and a Democrat, is accused of a myriad of behaviors including pulling out his firearm while working and using it “to intimidate and harass” an employee, The Sun Herald reported Wednesday.

“After the new mayor took office, the atmosphere for many of the older workers within the city changed,” the lawsuit said according to The Sun Herald. “The mayor has exhibited a disregard for the law and individual rights of many of his employees, even extending his unlawful behavior to elected officials in the city and the county.”

The suit against King and the city also alleges the mayor:

King has not responded to requests for comment regarding the lawsuit, according to The Sun Herald. King did not respond to the Daily Caller News Foundation’s request for comment via social media by the time of publication.

This is not the latest example of alleged corruption or wrongdoing from government officials. A Detroit Metropolitan Airport official was convicted in June for receiving more than $5 million in bribes, and he could face more than 30 years in prison.

Warren plans to increase annual refugee admissions to U.S. by nearly 800%
Next Post
Hosts of ‘The View’ blast Ocasio-Cortez over Pelosi race comments