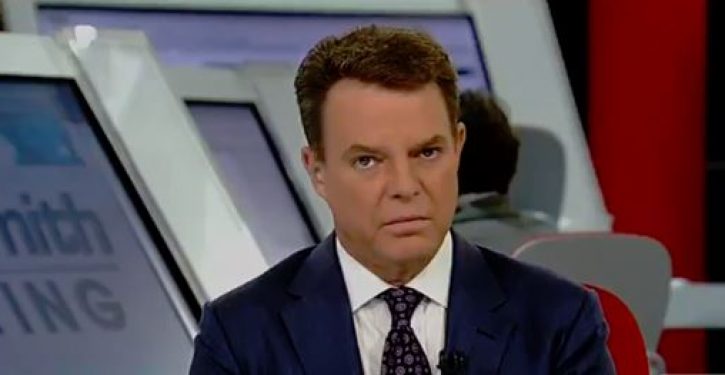 Looking on the bright side, it’s a step up from equating detention centers to Hitler’s concentration camps, where young children, among others, were deliberately starved and tortured before being gassed to death.

What touched off Fox News anchor Shepard Smith‘s latest tirade against the Trump administration were reports by lawyers visiting a detention center in Clint, Texas who said they found children lacking basic necessities such as soap and toothbrushes. Smith immediately invoked the Geneva Conventions, which govern the humane treatment of prisoners of war by civilized nations.

“Soap and toothbrushes are not optional for children in detention. They are necessary,” fumed Smith. “Were these particular children prisoners of war rather than innocent children, failure to provide those necessities would be a violation of the Geneva Conventions. Yet President Trump claims his administration is doing a fantastic job under the circumstances,” Smith snidely added.

But these children are not prisoners of war or anything else. They’re being held until they can be processed by an overloaded system. As explained here, the deplorable conditions in facilities like the one at Clint, Texas, are the result of an inability to handle the volume of incoming migrants, which is unprecedented. It took a step closer to being remedied after the Senate voted to grant the administration’s request for $4.5 billion in humanitarian border assistance, even though some of “most caring” Democratic House members (read Ocasio-Cortez, Omar, and Tlaib) chose to vote against the request.

As usual, Smith’s melodramatic performance was misplaced and misinformed. It was also selective. He showed no such outrage in 2015 when Barack Obama’s Justice Department argued that ICE should have the power to put illegal children in solitary confinement. Was Obama not in violation of the Geneva Conventions, as Smith understands it? Was he comparable to a war criminal?

Smith is a perpetual embarrassment to Fox News. This past November, he mocked those concerned about the humanitarian crisis at the southern border. “There is no invasion. No one’s coming to get you. There’s nothing at all to worry about,” he condescended.

Shep Smith on the migrant caravan: "There is no invasion. No one is coming to get you. There is nothing at all to worry about." pic.twitter.com/4dLmPuZem0

Nothing to worry about? Tell that to the grieving families of Kate Steinle or Mollie Tibbetts. 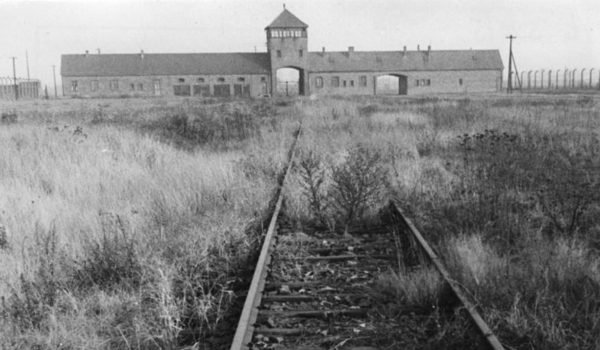 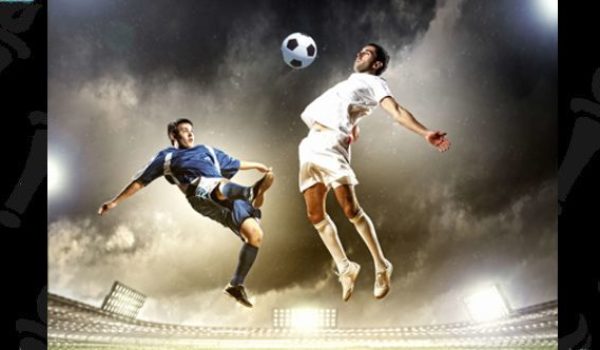