Apparently this was not another “I am Spartacus” moment for Cory Booker. The presidential hopeful was addressing a small group when an audience member asked him if he’d be willing to meet with Louis Farrakhan. The length of Booker’s answer alone was a dead give-away of how uncomfortable the question made him. Rather than a simple “yes” or “no,” he replied:

You-you know, I live in Newark. We have famous Mosque 25. We have Nation of Islam there. As mayor I met with lots of folks. I have heard Minister Farrakhan speeches for a lot of my life, so I don’t feel like I need to do that. I’m not one of these people who says ‘I wouldn’t sit down with anybody to hear what they have to say.’

In other words, he would if it won him a few more votes, though he’d prefer not to.

Which, all things considered, is a terrible answer.

Farrakhan has been a thorn in the side of the Democratic Party for years, not only because he is blatantly and unapologetically anti-Semitic but because opinions about him on the Left remain so divided. After it was revealed that three of the founders of the massive 2017 Women’s March had praised Farrakhan during a conference call with leaders of the group’s state chapters, the media found itself doing a lot of soul-searching. “Can you admire Louis Farrakhan and still advance the cause of women?” asked one Los Angeles Times writer, while The Washington Post’s Richard Cohen was more direct, writing:

When and how did it become acceptable to be an anti-Semite? When did it become okay to socialize with and even praise a Jew hater? I am referring, of course, to Louis Farrakhan, who spouts the most vile things about Jews yet retains the admiration of many on the left, including, notably, leaders of the Women’s March. They have now separated themselves from Farrakhan’s bigotry but not the man himself.

For Booker, the problem is compounded by his having taken fellow presidential aspirant Joe Biden to task for asserting that two former senators who were known as segregationists, James Eastland (D-Miss.) and Herman Talmadge (D-Ga.), were the definition of civility. “Vice President Biden’s relationships with proud segregationists are not the model for how we make America a safer and more inclusive place for black people, and for everyone,” Booker said in reaction. Now it looks as though he might have some explaining to do about the “and for everyone” portion of his rebuke. 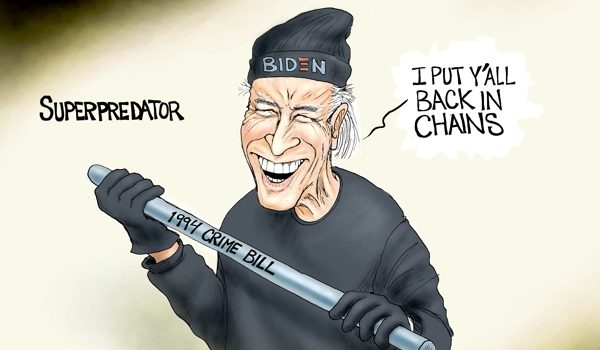 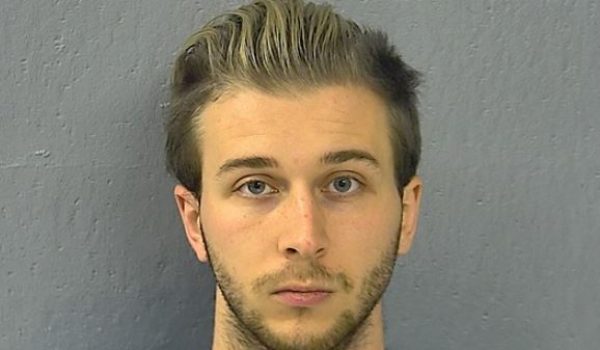